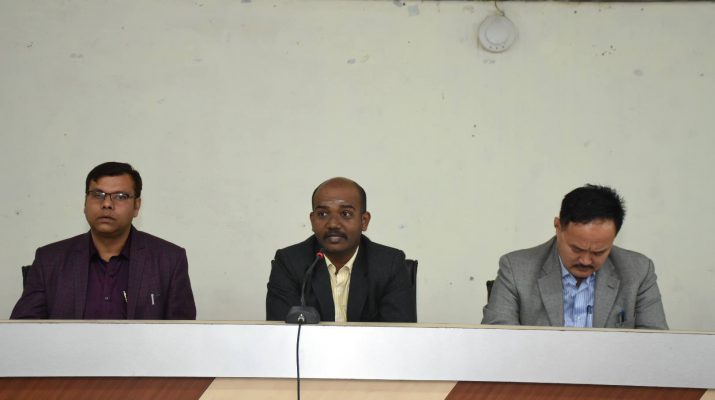 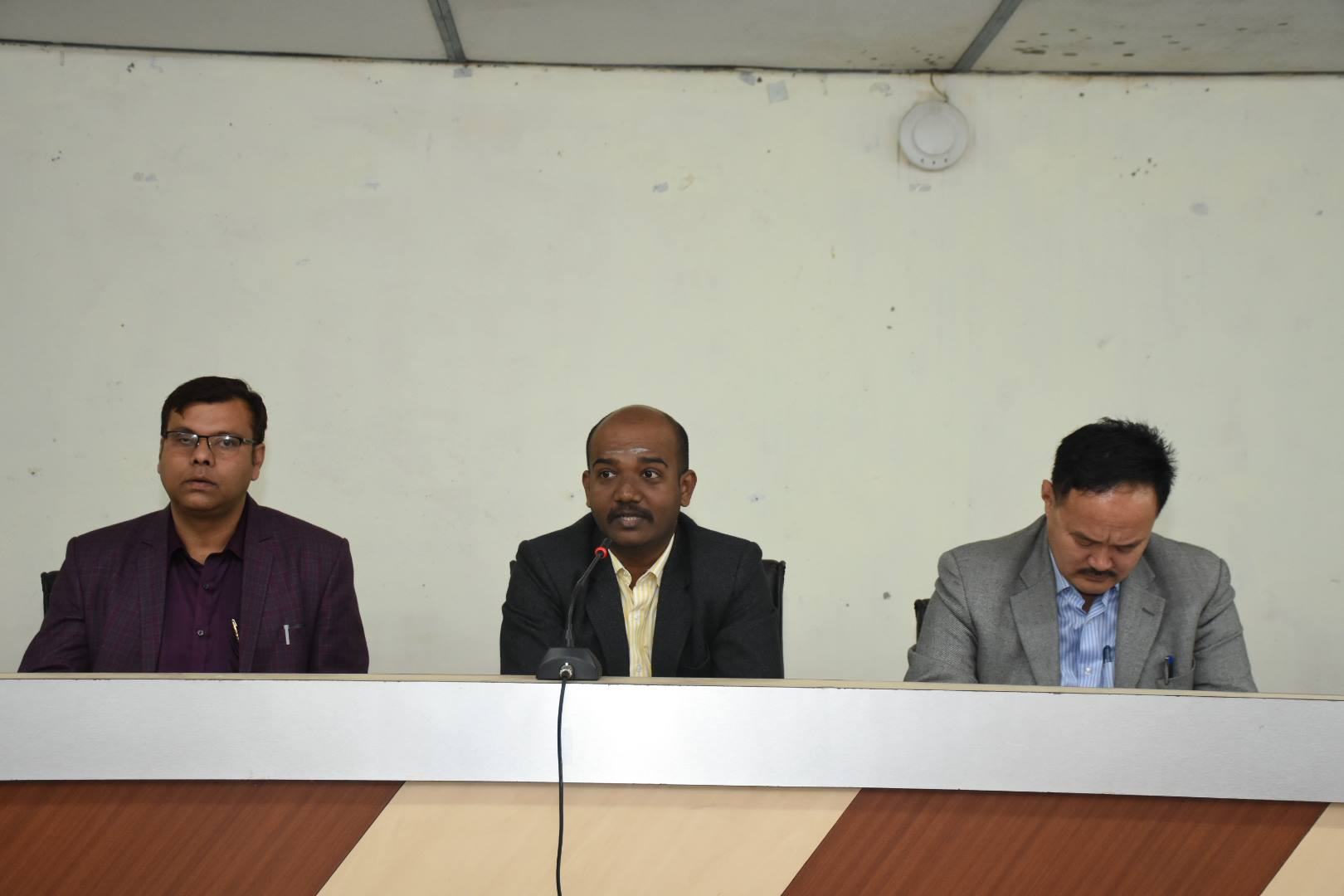 Addressing the session, DEO Mr. Ragul K. spoke about the importance of this training which he said was the second round training for the various election teams. He underlined that smooth co-ordination between the different teams is extremely imperative for smooth conduct of the General Elections, 2019.

The DEO also explained about cVigil, an Android-based mobile application designed by the Election Commission of India to help voters to register complaints relating to the violations of Model Code of Conduct if any, and urged the attendees to download the application. Additionally, the DEO also emphasized the officials to be aware of the guidelines of Model Code of Conduct.

Resource person, Mr. Sunil Sharma gave details on EEM and underscored that the officials should be vigil at monitoring expenses carried by the candidates, political parties and briefed about the different kinds of materials that can be detained by the Election officials. He also informed about the ceiling limit given to the candidates and updated that the election teams need to monitor the expenditure of miscellaneous items which will be utilized by candidates during the ensuing elections.

In addition, Mr. Sharma cited various examples wherein candidates were disqualified for contesting elections due to non- disclosure of election expenses. Moreover, he emphasized that the teams should keep a strict check on legal, illegal election expenses and brought light to major legal provisions related to EEM, provision of Indian Penal Code, 1860, star campaigners, rally expenses and inspection of accounts. 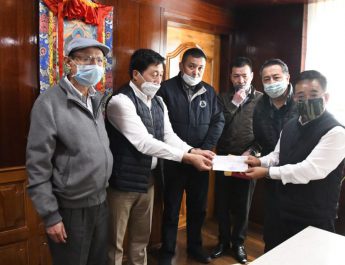 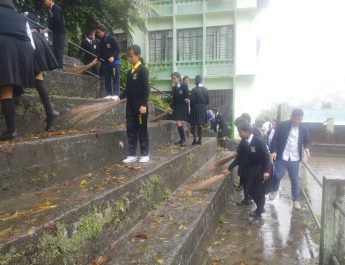 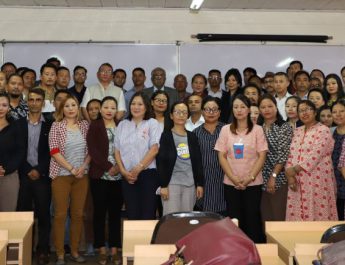