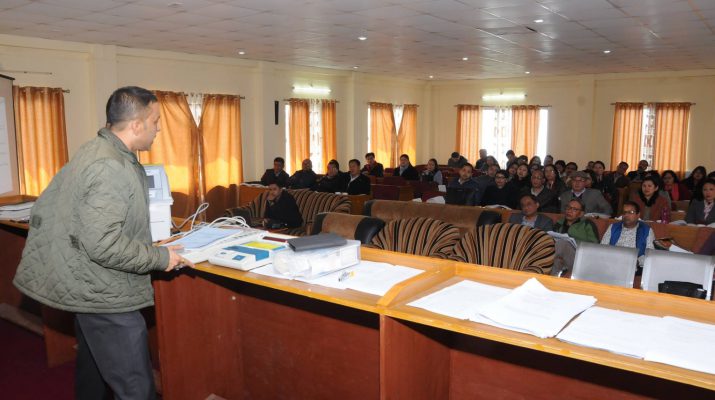 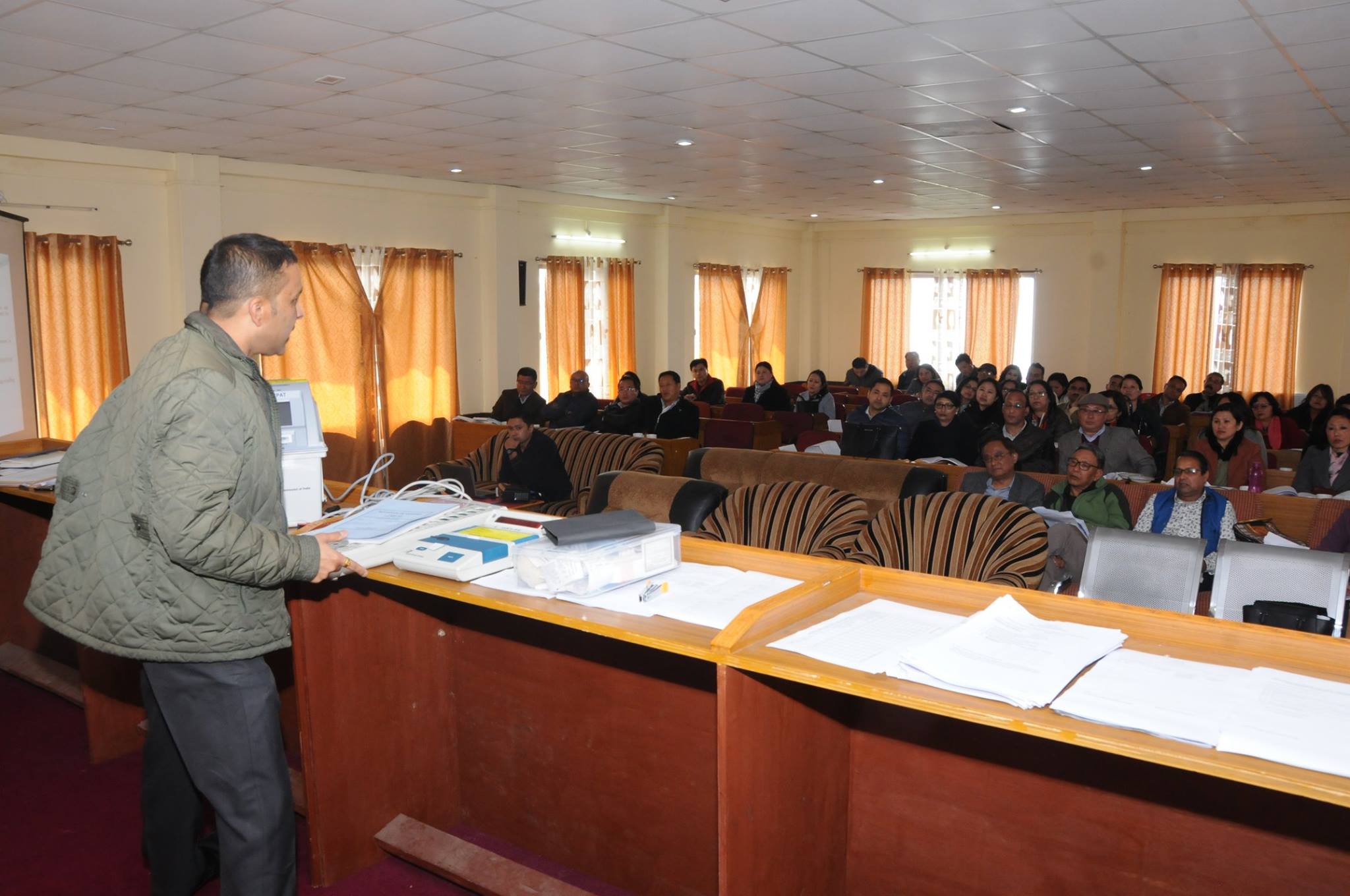 Gangtok, 13 Mar (IPR): In connection with the upcoming General Elections 2019 in East District, the second round of training to the Presiding Officers and 1st Polling Officers was held from 11-13 March at three venues namely the Conference Hall of DAC, Training Hall of Traffic Police and Conference Hall of Zilla Bhawan. The training consisted of three batches per day making it a total of altogether nine batches in the three days training course.

The Presiding Officers and 1st Polling Officers were explained in detail about their roles and duties, basic functions and workings of the EVM and VVPATs, importance of CRC, errors, basic precautions, commissioning and sealing, Mock poll exercises, commensurate entries in Form 17 C, etc.

The District Election Officer/District Collector(East), Shri Kapil Meena, also addressed the gathering and emphasized on the responsibilities of the Presiding Officers and Polling Officers. He emphasized that the main objective of the training is to instill confidence in operating the machines without any fear. He urged all the Polling personnel to perform their duties in a fair manner so as to help in the conduct of free and fair elections.

All statutory functions and responsibilities of both officers were explained and they were also trained on all reporting formats of poll day. It was also informed that the third and final round of training will be conducted for full polling parties wherein a final briefing will be given to them before the actual day of poll. The absentee polling personnel’s would also be issues show cause notice, it was informed. 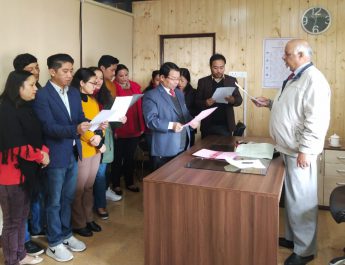 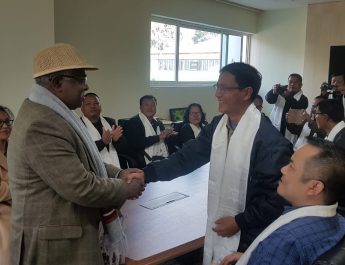 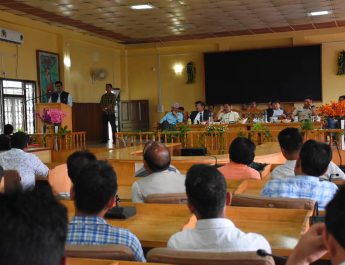