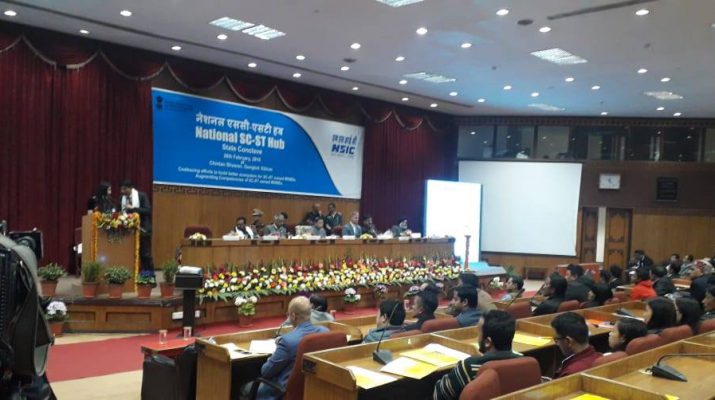 Gangtok, 26thFeb(IPR): The National SC-ST Hub Conclave, an initiative of the Ministry of MSME, Government of India was held today at Chintan Bhawan.

The Governor in his address expressed his happiness and gratitude for inviting him as the Chief Guest, stating that for a developing economy like India, it was of utmost importance to have an interactive gathering of entrepreneurs and investors for development that is inclusive of all. He said, Sikkim has already made its mark in the Organic sector, so it is both sensible and valuable to expand its organic market and grow globally. He praised the State Government for providing beneficial schemes to the public that has helped a consumer become a producer thereby uplifting various sections of the society. He stressed on making maximum utilization of products like bamboo that can be marketed extensively and encouraged the youth to be confident and innovative, both. He ended his note stating that in order to be capable, one needs to empower themselves with skill and knowledge and advised that entrepreneurs make optimum use of the benefits and schemes provided by the government.

Dr. Chandy spoke on the benefits of various schemes for budding entrepreneurs, stressing particularly on the history of traditional arts and crafts that is unique to Sikkim. He mentioned the Directorate of Handicrafts and Handlooms that has existed since the monarchy and said that with time and development, necessary marketing and investment is the need of the hour to take the industry forward. He also talked about livelihood schools that cater and hone the skills of youngsters so that they become skilled craftsmen and entrepreneurs. Adding to that, he mentioned that various banks provide loans that can financially aid a business venture and that budding entrepreneurs should take advantage of this. He advised people to be proactive and stated that incubation centres with technological interventions along with marketing support and market information would enhance every commercial venture. He further said that comprehensive information with collaboration between the Ministry and State Government and all public-private sectors would be of great help in disseminating awareness thus expanding the market. He concluded his address saying that the existing capacity should be in proportion with the capacity that is sourced from outside so that the schemes and benefits are packaged accordingly for the enhancement of skills for the entrepreneurs.

Earlier, Mr. P. Udaya Kumar briefed the gathering on the importance of the SC-ST hub and its necessity for growing entrepreneurs, particularly in the North East region. He mentioned some of the key initiatives of the NSIC and encouraged all to turn into job providers instead of job seekers.

The second half of the session had presentations on the different schemes of MSME-DI, Govt. of India, KVIC- Govt. of Sikkim, NSIC- North East, Department of Industries- Govt. of Sikkim, FCI- Sikkim, Power grid corporation of India and the National Hydro Electric Power Corporation Ltd. 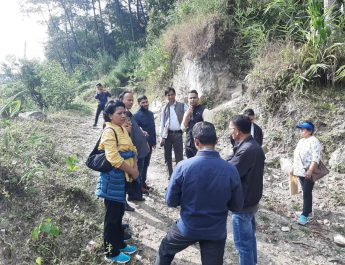 Report on each Friday Field Day- visit of Luing GPU 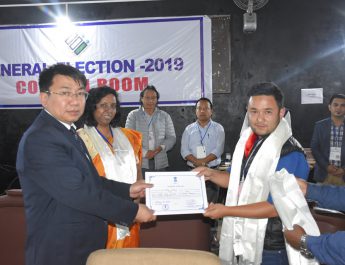 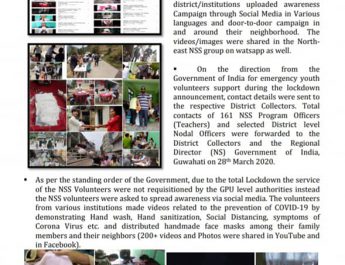