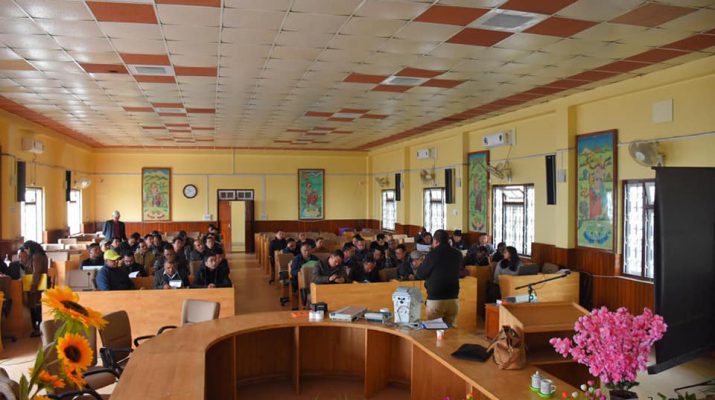 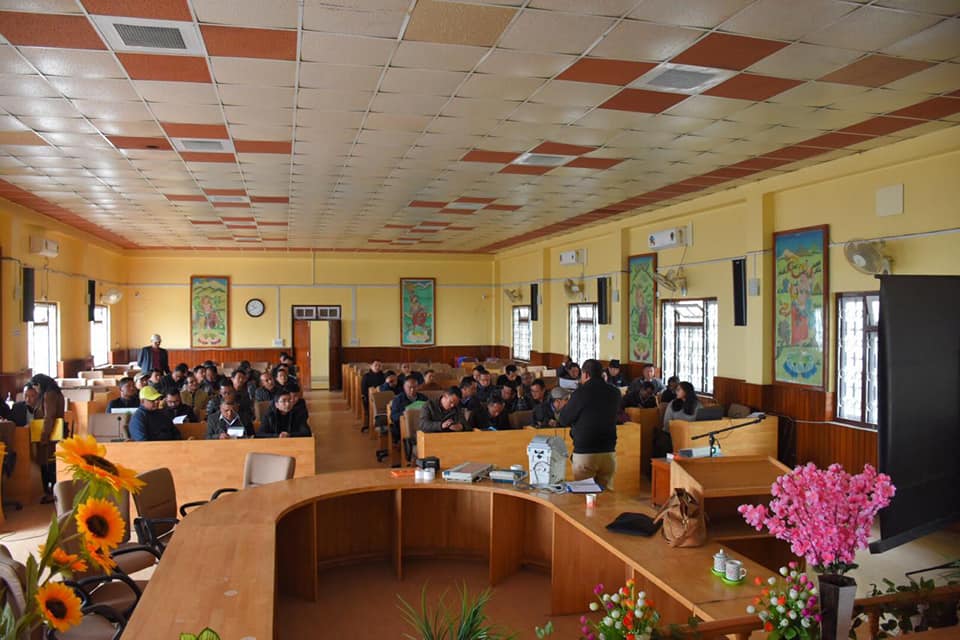 The Presiding Officers and first Polling Officer were briefed about their roles and responsibilities with respect to the conduct of election. The functioning of the EVM & VVPAT were also explained to them along with the hands-on training session was also conducted to familiarize EVM & VVPAT. The significance of the conduct of mock poll was emphasized and all the necessary procedures pertaining to the polling process was demonstrated during the training. 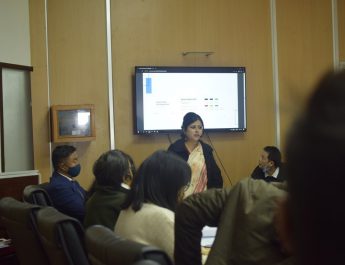 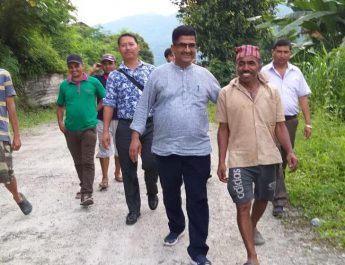 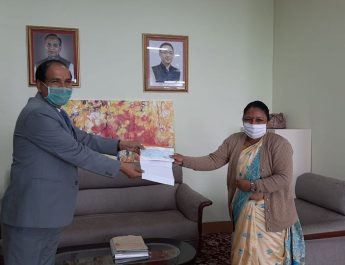 Contribution made towards the Chief Minister’s Relief Fund