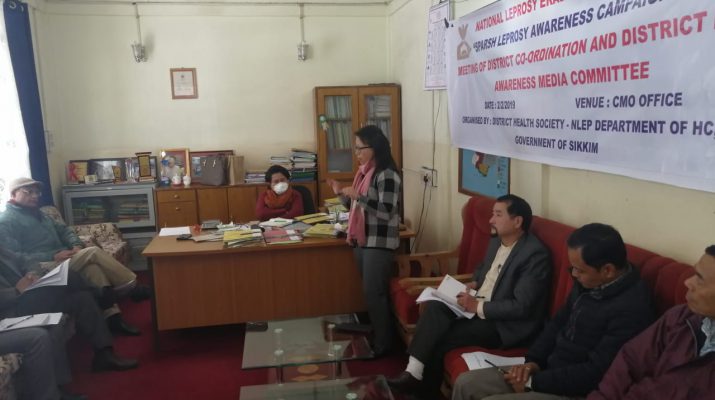 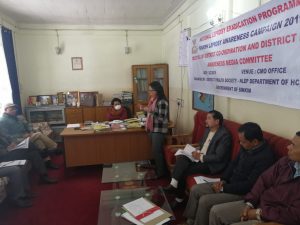 It maybe mentioned here that this campaign has been held to increase awareness of Leprosy and to commemorate the death of Mahatma Gandhi.

Addressing, the meeting Dr. S. N. Adhikari spoke on the significance of leprosy awareness amongst the masses. Additionally, he informed that these types of programs on leprosy will be organised throughout the district health centres in the state so as to strengthen and generate knowledge at grassroot level.

Speaking, during the meeting Dr Deepamala Subba presented a brief highlight on types, signs, symptoms of Leprosy and the treatment available for the same.

During the course of the meeting a Committee on Leprosy for South District was also constituted wherein DC (South) will chair the committee alongwith representatives from the relevant departments. 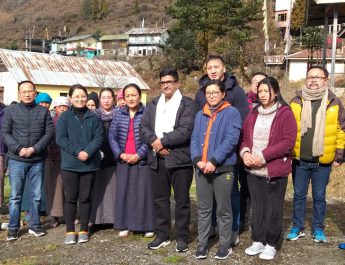