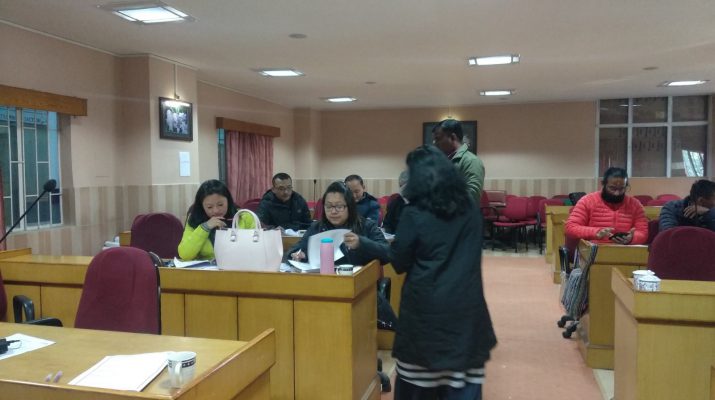 Gangtok, 31 Jan (IPR): A three-daylong Training of Trainers and Facilitators (TTF) for the upcoming general election began today at the conference hall of Office of the Chief Electoral Officer, Sikkim.

Ms Nupur Purohit and Mr B. Majumdar are the Resource Persons from Hero Mindmine Institute, New Delhi under IIIDEM, Election Commission of India for the three-day training programme with the objective of empowering people and enhancing their professional skills and attitudes.

The Election Commission of India has set up the India International Institute of Democracy & Election Management (IIIDEM) as its advance training and resources wing. IIIDEM is an initiative of the Commission for fulfilling its high aspiration on democracy and election management.

Simultaneously, for South and West districts, the training is being held at SIRD, Karfectar, South Sikkim. 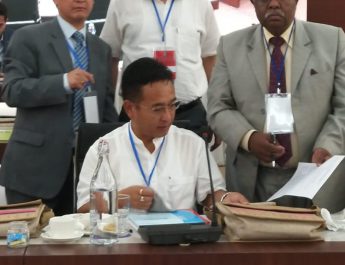 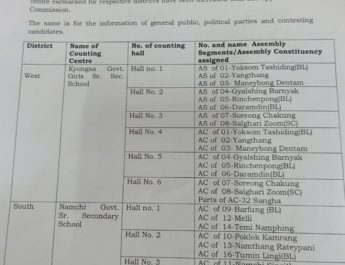 Important information regarding increase in number of Counting Halls for Counting Day on 23rd, May 2019