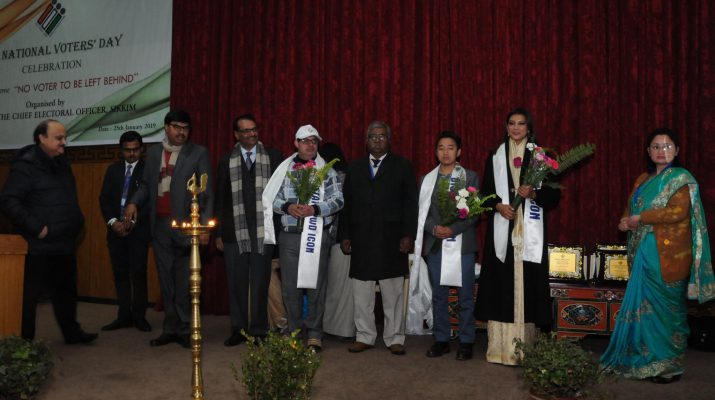 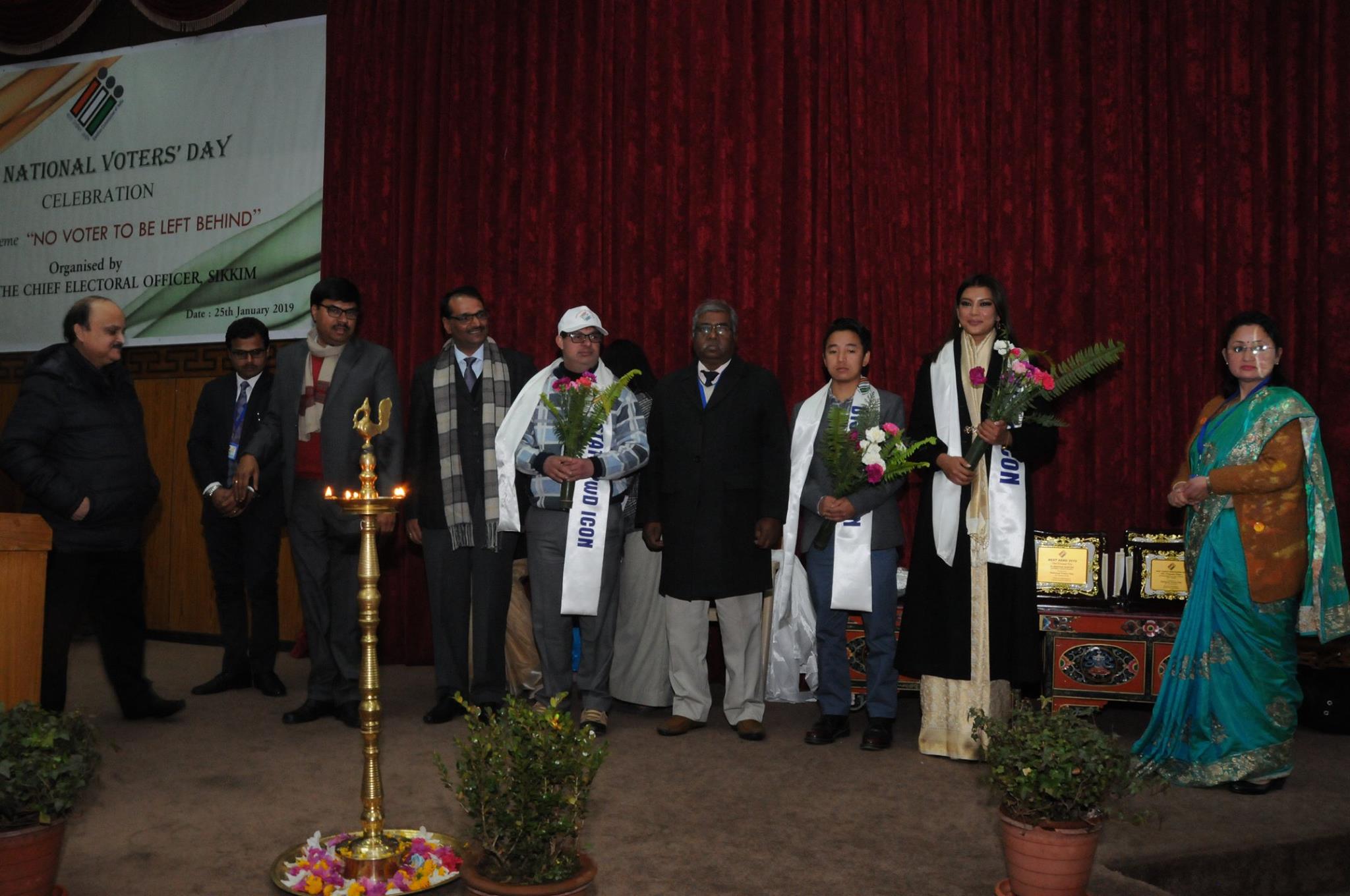 Gangtok, January 28: (IPR) With an aim to generate awareness towards voting and ensure participation of youth, women, Persons with Disabilities and all section of the society in the voting process, Office of the Chief Electoral Officer, Sikkim, nominated well known icons in the State as Ambassadors or Icons for the forthcoming elections.

These five personalities were roped by the office of the CEO as the Icon of upcoming general election to engage with the youth in the state to become responsible voters in the state. All the icons would be responsible for generating voter awareness, enhancing voter turnout and promoting ethical participation among the citizen of Sikkim.

“It is a great honor for us to be chosen as icons by the Election Office Sikkim and we are very grateful for being considered as icons who could influence change and help people make a choice by casting their votes during the election,” said Bikal Rai on the sidelines of the program.

These Icons are all set to play a new role of ambassador, creating awareness among voters to enthuse them to join the election process and exercise their voting rights.

It may be informed that the Office of the Chief Electoral Officer has made short video clips of nominated Icons, which would be shown in various places of the state to create interest among the people to vote.

“All arrangements will be made for PwD voters, for hassle free voting such as provision of sturdy ramps, wheelchairs free transportation etc during the voting hours and Election Commission is engaged to roll out the exact figure of PwD voters in the state” added the Joint Chief Electoral Officer. 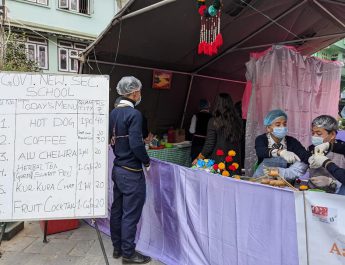 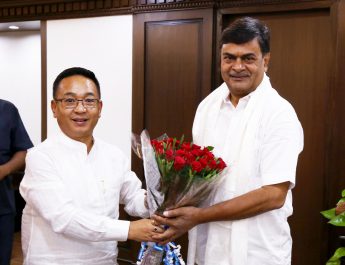