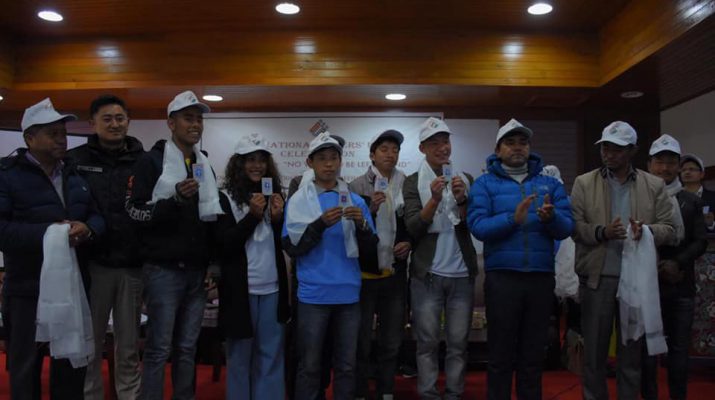 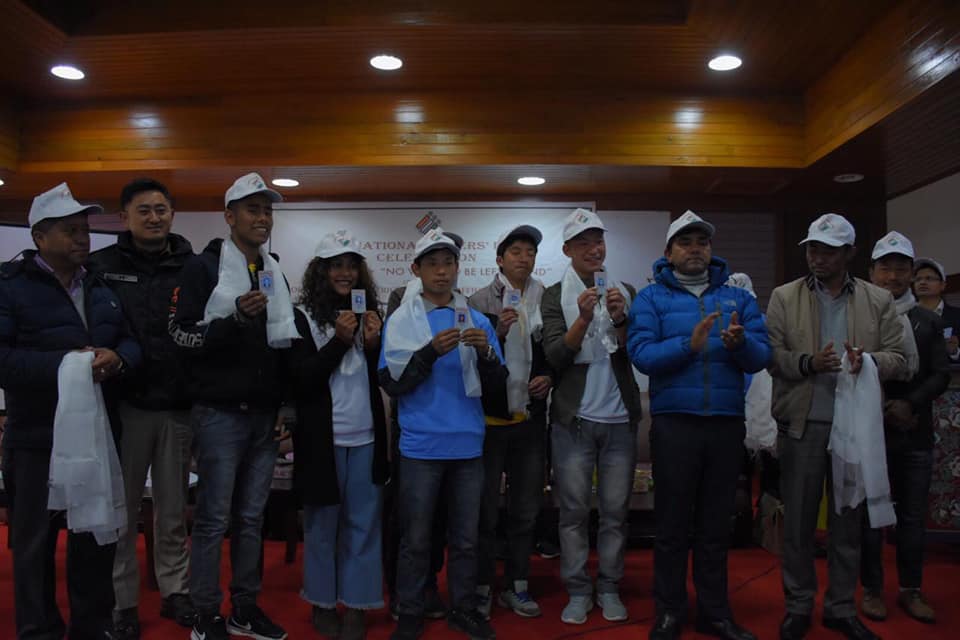 Gyalshing, 25th January, 2019 (IPR) : The 9th National Voters Day was celebrated in a grandeur manner at the Bhanu Salig, Gyalshing. Dr. A. B. Karki, DC West chaired the program as the Chief Guest accompanied by Shri. Tenzing Loden Lepcha, SP West as the Special Guest along with ADC (W), SDMs, BDOs and other officials and dignitaries.

Dr. A. B. Karki in his address congratulated the young voter who were handed with their EPIC Cards. He stated that this day was specifically dedicated to the voters where they celebrated for being a part of one of the largest democracy of the world. He encouraged the young voter to be the Ambassadors who can educate and inform other locals about how and why voting is important.

During the program Dr. Kanchan Gurung, M.O (Dentam) and Shri. Amar Subba (Marathon Man) shared a brief message aimed to encourage the youths in understanding more about the importance of vote.

Lastly, Mock Polls were also conducted by the Election Department for awarness on the VVPAT AND EVMs.

Similarly, the 9th National Voters Day was observed by reading of the Pledge at various Official establishments of West Sikkkm. 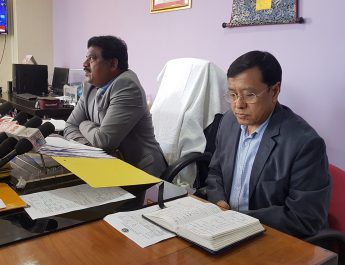 Principal Secretary, Health and Secretary called on a press conference to provide an update on the COVID-19 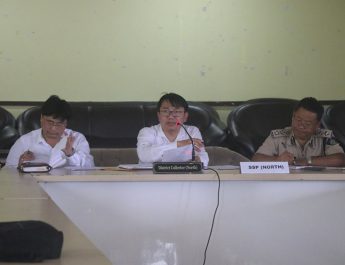 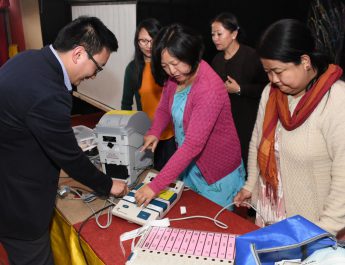 Third round of training for Presiding and Polling Officers