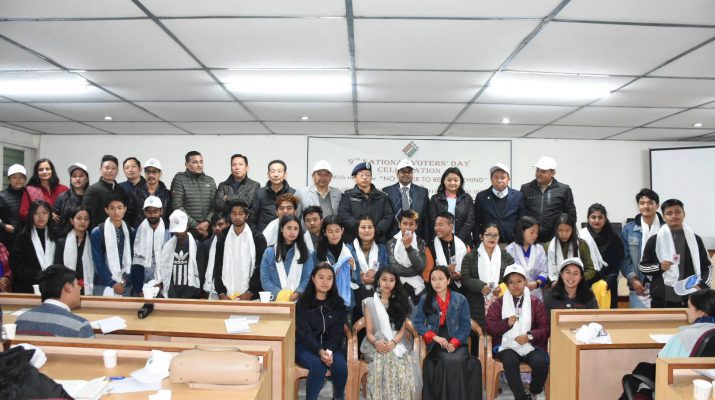 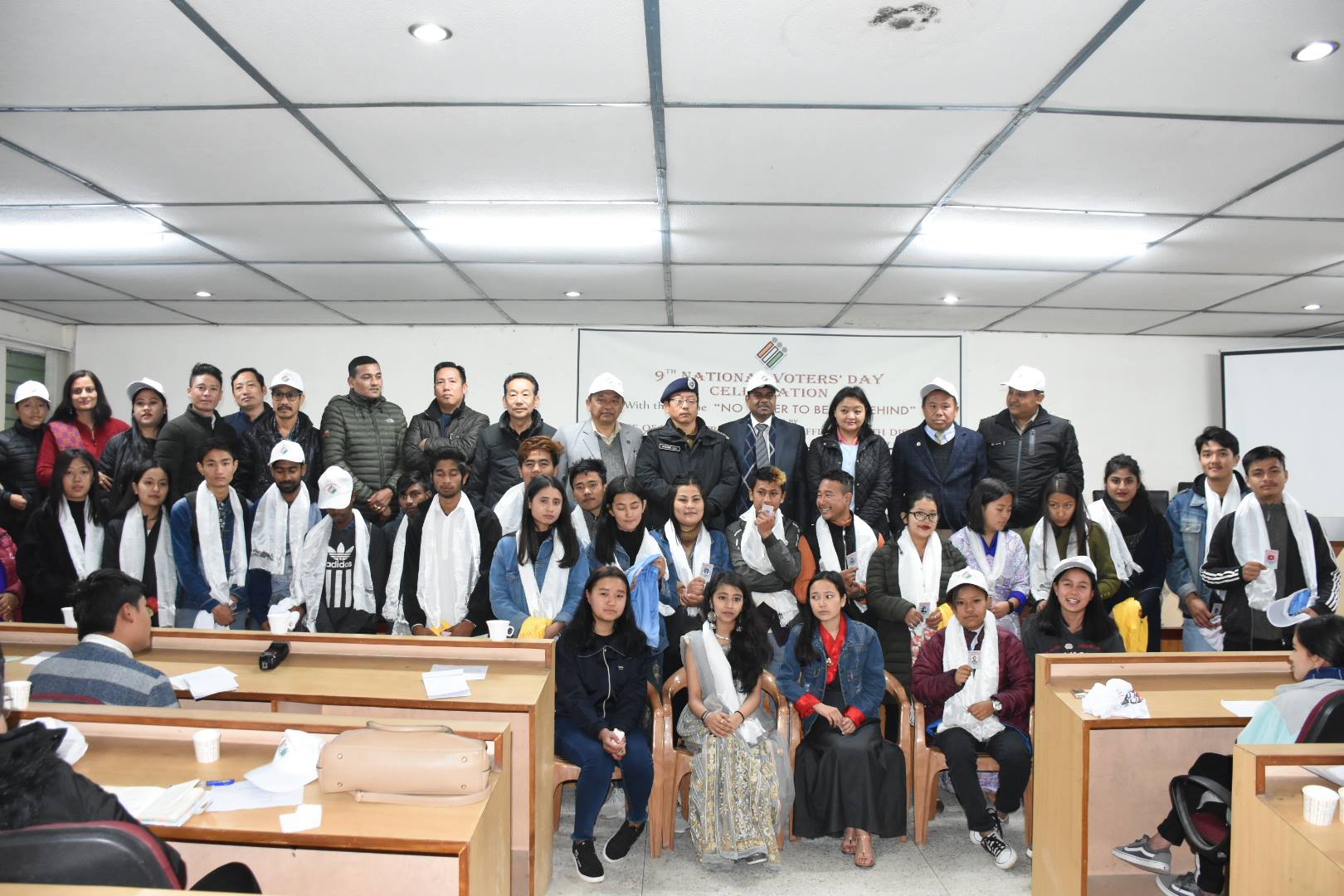 It may be mentioned here that in order to encourage more young voters to take part in the electoral process, the Government of India has decided to celebrate January 25 every year as “National Voters’ Day” from the year 2011 to mark the foundation day of Election Commission of India, which was established on 25th January 1950.

At the onset, the newly enrolled voters of Namchi Singithang constituency who have attained the age of 18 years and above were issued with their
Electors Photo Identity Card (EPIC Card).

On the occasion, DC (South) also administered the pledge of National Voters’ Day to all the oficials, staff and young voters.

Addressing the gathering, the DC(South) spelt out the main objective of celebrating National Voters’ Day in order to encourage, facilitate and maximize the enrollment, especially for the new voters. In view, of the upcoming Lok Sabha Elections, ‘No Voter to be Left Behind’ has been selected as the theme for the National Voters’ Day 2019, he added and informed that it is one’s utmost duty to desseminate and make everyone aware about their voting rights in the electoral process. The DC(South) also appelled the newly enrolled voters to exercise their voting rights as they have become a direct part of largest democratic setup.
Besides, he also informed that there has been a continous updation in the electoral roll, thus the left out eligible voters shall update themselves in the electoral roll and also urged everyone for greater participation in the upcoming elections.

During the programme, a video on Electronic Voting Machine(EVM) and Voters Verifiable Paper Audit Trail (VVPAT) for the forth coming general election was also displayed. A hands on use of EVM and VVPAT was held wherein the officials and the newly enrolled voters participated enthusiastically. 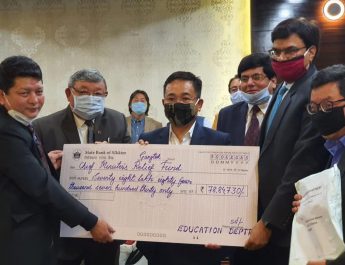 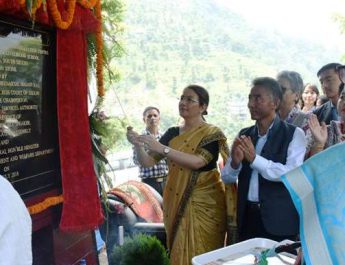