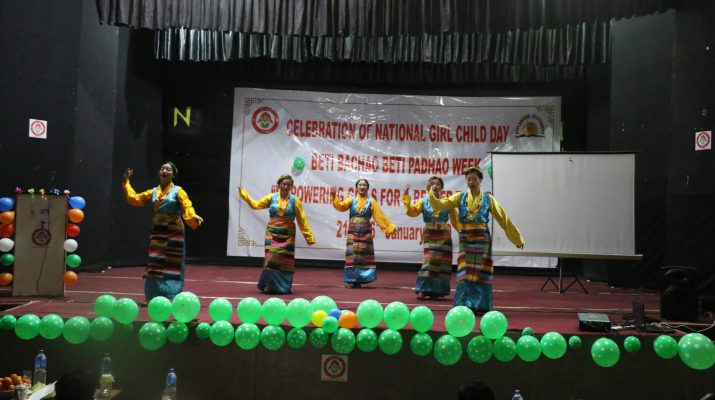 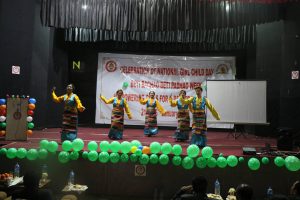 Mangan, 24th January(IPR): The National Girl Child Day (NGCD) was celebrated in a grand manner at the Community Hall in Mangan under the Beti Bacho Beti Padhao scheme. The Honourable Adhakshya North Smt Namdey Lepcha graced the occasion as the chief guest. The District Collector North Shri Karma R Bonpo, Sr SP North Shir K Shandarpa, JD HRDD, CDPOs, Principals of various schools, Agandwadi workers and ASHA workers also attended the function.
The National Girl Child Day (NGCD) is celebrated to increase the awareness among the people about the inequalities faced by the girl child in the society. This theme for this year is “Empowering Girls for Better Tomorrow” and under the Beti Bachao Beti Padhao (BBBP) scheme, many awareness drives have been launched to raise awareness on gender equality and empowerment of the girl child.
Speaking on the occasion, the Honourable Adhakshya North stated that the best way to empower a girl child is to provide quality education to her. She urged all the school heads and the HRDD department to work towards providing quality education in district and make the education imparted in government schools at par with the public schools in the district. She also stated that under the leadership of the Honourable Chief Minister, women have been significantly empowered and today more than 50 percent of the panchayats are women. The women of the state have marched hand in hand with their male counterparts and have excelled in various fields. She urged the Aganwadi workers to work dedicatedly in provide quality services to the young children and ensure a healthy feature for the children.
The District Collector North stated that various awareness drive have been undertaken under the scheme for empowering the girl child. The focus of the District Task Force has now been on the improving the quality of education in the district. The District Collector stated that initiatives to improve the libraries in all government schools have been undertaken. Grants have been given for the purchase of books to all the senior secondary schools, Junior High schools and primary schools in the district. The District Collector said that most of the ICDS centers in the district are being upgraded and two model ICDS centers are on the verge of the completion. These ICDS center will be the state of the art centers and among the best in the country.
An awareness drive on PC&PNDT Act was provided by DRCHO North and District Child Protection Officers provided awareness on POSCO Act. A colorful cultural programme was also presented by the Aganwadi works and the cultural troupe from Lachen. The District Task Force BBBP provided grants of Rs 10000 to 10 primary schools, Rs 15000 to 10 Junior High Schools and Rs 20000 to 5 Secondary schools for their stupendous academic performance in the education of the girl child. The Baby box under BBBP consisting of all essential items like blankets, clothes, nappies etc were also provided to newly born child children in the district by the Chief Guest. 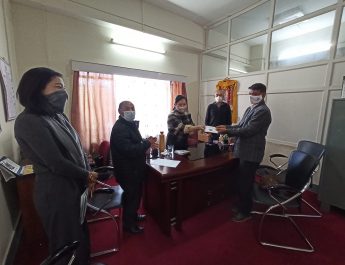 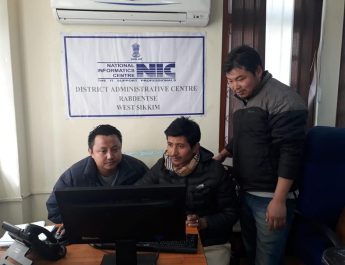 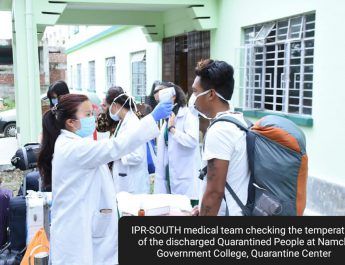 How the South District Quarantine Centres are functioning