Namchi, 14th January:An awareness program on use of EVM and VVPAT during the upcoming general election 2019 has been held in the DAC Namchi today as part of SVEEP program.

Enthusiastic voters mostly the senior citizen and the first time voters have participated in the hands- on practice of the EVM and VVPAT organised by the District Administration and the Election Cell, Namchi South Sikkim.

The demo centre set up as Polling station in this building is being manned by Joint Director and the Head Assistant of this office who shall follow the instruction of the Commission in taking out/storing the machine on a daily basis after the program.

Over 100 votes have been recorded today in the machine cast by the general public who visited this centre and all have expressed their happiness and satisfaction over the VVPAT machine being used by the Commission in the forthcoming Assembly and Lok Sabha election 2019. 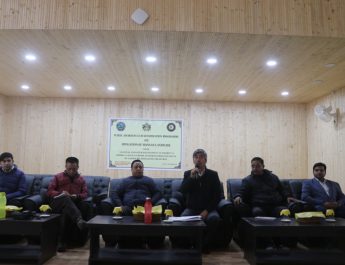 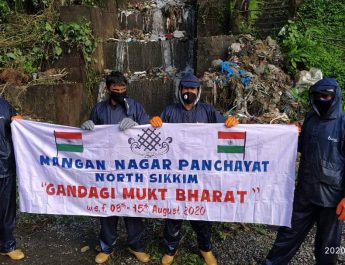