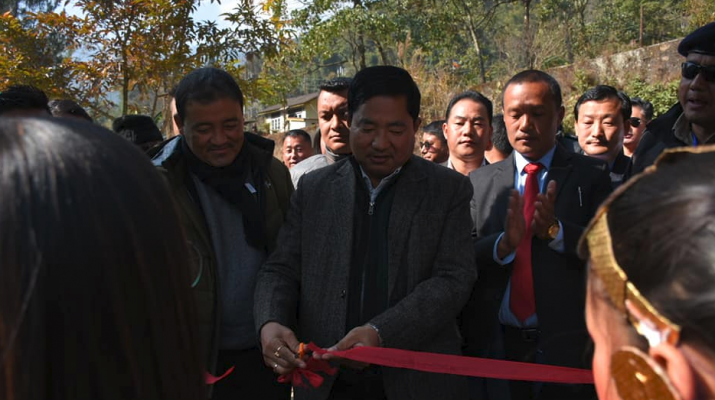 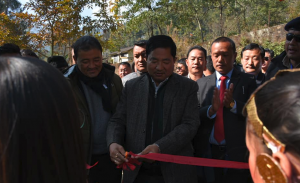 Gyalshing, 13th January, 2019 (IPR): The UD&HD Minister, Shri. N. K. Subba officially inaugurated the Rimbi Maghey Mela cum Eco Tourism Festival, 2019 at Sewaro Rock Garden, Rimbi West Sikkim. The Minister was accompanied by Yuksam MLA Shri. Sonam Dadul Bhutia; Chairman Social Welfare Shri. C. B. Gurung; ADC West Shri. Karma L. Lepcha along with SDM and BDO Yuksam and HODs of line department of West District.
The Chief Guest Shri. N. K. Subba officially declared the Rimbi Maghey Mela cum Eco Tourism Festival, 2019 open for public. The event conisited of various cultural programs, stalls of Sikkimese ethnic group and also the Departmental stalls from Election Department, Fisheries, Animal Husbandry, KVK and Social Welfare Department which the Chief Guest visited along with the dignitaries.
Shri. N. K. Subba in his address to the gathering spoke about how efficiently the program was conducted. He wished all the public of Rimbi and surrounding areas all the success for the program which is supposed to conclude on the 17th January,2019. He mentioned that the public of the region should understand and cooperate with the District authorities to ensure that the peace of the area is not disturbed. He urged the youths to be more enthusiastic about the festival and enjoy responsibly.
Shri. Sonam Dadul Bhutia, MLA also extended his warm greetings to the public. He further acknowledged the help from the District Officials who have helped them to make the event a success.
A stall solely dedicated to the EVM and VVPAT Awarness and Sensitization Program for the public by the Election Department of West Sikkim was one of the chief attractions where more than 100 mock votes were conducted on the first day of the program by the visitors. 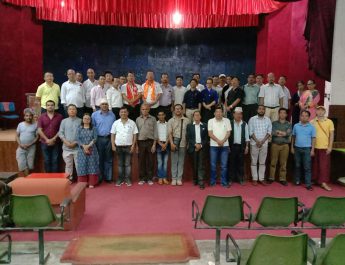 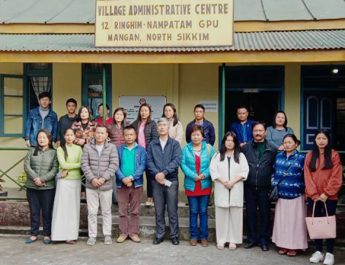