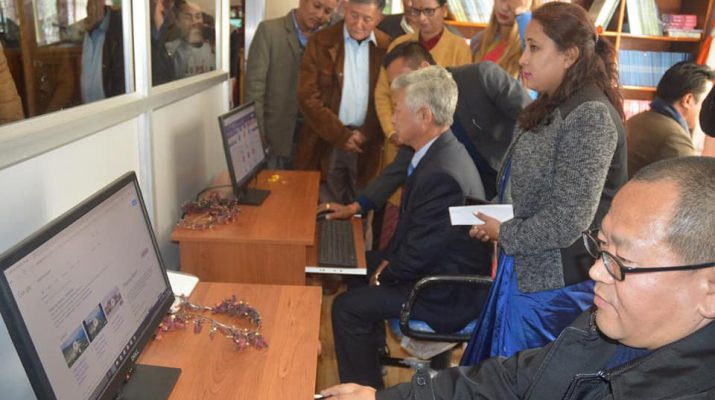 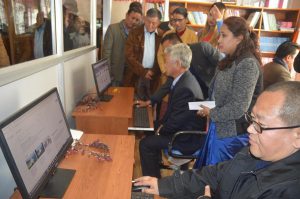 The E-Library initiated and installed by 27 Pakyong Yaakten Gram Panchayat Unit (GPU) has been established under FFC as per Gram Panchayat Development Programme 2017-2018.The E-Library is equipped with various facilities like computers, projectors,freewi-fi,printers,scanners,etc and has been set up with an endeavour to make learning process digital thus making education more interesting and innovative through the use of electronic media and information and communication technologies(ICT).

Speaking on the occasion, Shri D.T Lepcha heartily congratulated the 27 Pakyong Yaakten Panchayat Unit (GPU) for launching the 1st E-Library in a GPU in the whole state. He urged the gathering to work cohesively for the development of the constituency and state as a whole. “The development of the constituency has been possible due to the joint efforts and contribution of the local public at large,” he said.

The Minister further added that the State has seen unprecedented growth and positive changes under the present government and this has been possible through the larger development of the constituencies in the state. He further highlighted on Sikkim becoming the most friendly state in terms of business and tourism.

Shri D.T Lepcha further called upon the gathering to not indulge themselves in petty politics and communalism and encouraged them to dedicate their time for development of respective constituencies and state as a whole.

Further he directed all the Panchayat functionaries and officials to complete all the pending infrastructural works in the constituency at the earliest. He also highlighted on the achievements and success achieved by the State Government in the education sector.

Lastly, Shri D.T Lepcha urged the gathering to stay united and maintain peace and harmony amongst each other. He also assured to provide all possible support and meet the demands placed before him at the earliest.

Earlier, a brief report on E-Library, Electoral Enrolment and observation on the activities of the GPU was delivered by BDO Pakyong, Shri Chiran Rizal.

A slideshow and a visual presentation on the various activities and achievements of the GPU was also showcased before the gathering. The Panchayat members also placed the GPU’s needs and demands before the Minister for the larger interest of the general public.

Addressing students as the brand ambassador for cleanliness in the state, he appealed the gathering to raise voice against the use and sale of plastics in the state. He motivated the students to be more competitive in today’s time and acquire necessary skills to excel in their careers not only within the state but ouside of the state as well.

He also suggested for organising sensitization programmes for drivers, tour operators and local public on cleanliness and sanitation. Highlighting on the State’s achievement on cleanliness and sanitation, he said “Sikkim has been adjudged the cleanest state and has been the 1st open defecation free state as well, therefore it is the responsibility of every citizen to raise our voice against littering and put in our best efforts to keep our state clean and maintain a clean and green image as a tourism state”.

The function also saw the handing over of the equipments for Smart Classes to Pakyong Junior High School by the honourable Chief Guest.

The function ended with the vote of thanks proposed by Honble Panchayat member, Smt Sarita Bhusal. 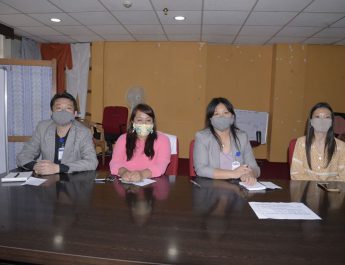 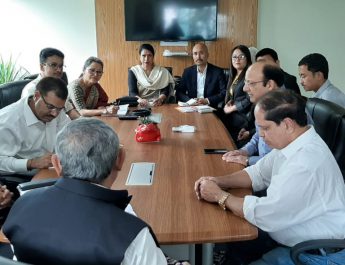 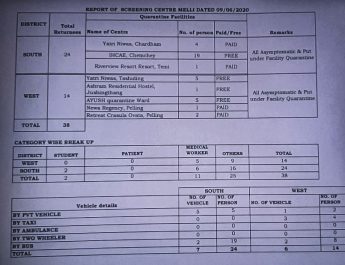