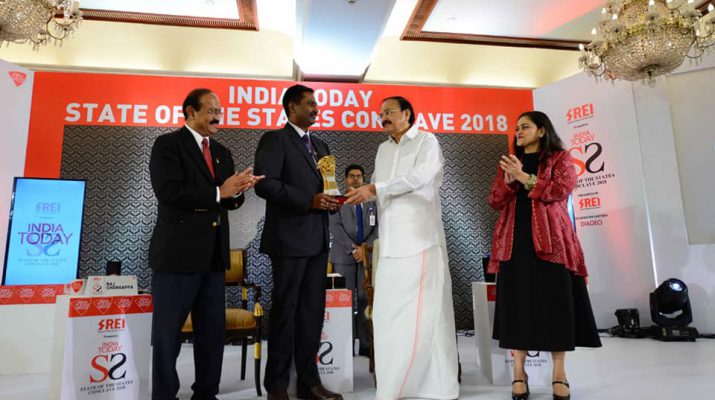 New Delhi: (IPR) The State of the States conclave, an annual event was organised by India Today group at Hotel Taj at New Delhi. 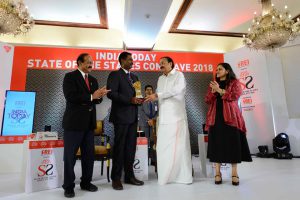 This year Sikkim state was felicitated with three awards namely Best state in Education, Cleanliness; and Most Improved state in governance in Small State category .

While handing over the award to the Resident Commissioner, Hon’ble VP said, “Sikkim is not only small but beautiful and also very dutiful”.

Speaking at this Conclave, Shri V Naidu congratulated all the winning states and said that all states must aim to grow sustainably by focusing on all-round development in all sectors. He also advised state units to exchange good ideas and schemes in order to boost growth.

He lauded Sikkim’s efforts and achievements on promoting organic farming and congratulated it for successfully competing against 51 other nominees from 25 countries and bagging UN Food and Agriculture Organisation’s (FAO) “Future Policy Gold Award” for having world’s best laws and policies promoting agro-ecology. 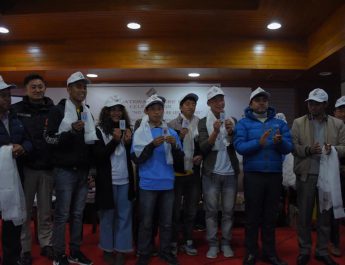 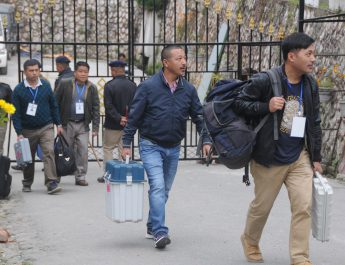