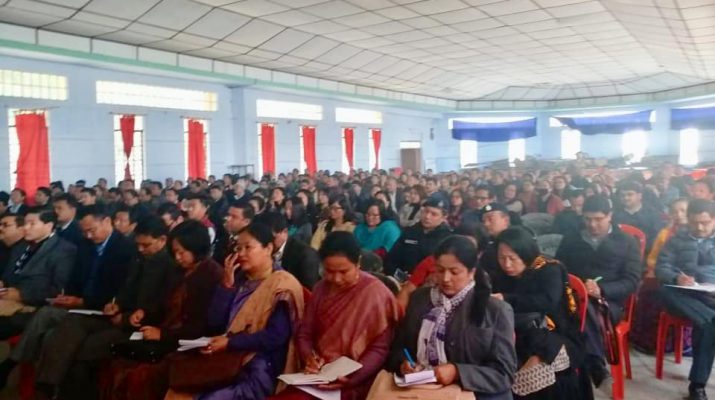 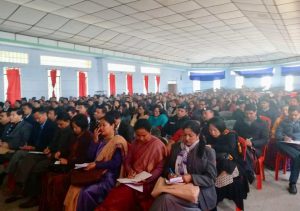 Chairperson SCPCR, Mrs. Deekila Bhutia was the Chief Guest in the program accompanied by Chairperson CWC, Mrs. Tshering Choden Bhutia who was the Guest of Honour.Others in attendance were Deputy Director HRDD, Mr Sagar Moktan, staff and students of the host school.

The program was organized with the primary objective of creating awareness on child sexual abuse, POCSO Act 2012 and Juvenile Justice Act 2015.

During the program six Mission Jyoti (MJ)Complaint boxes were handed over to eight different schools and 350 MJ pamphlets and booklets on warning signs of child sexual abuse were distributed to the concerned authorities. 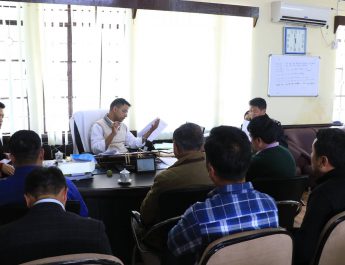 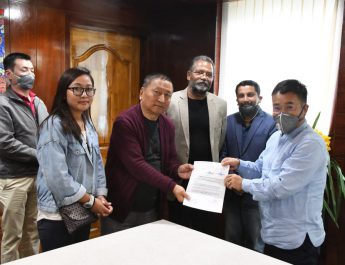