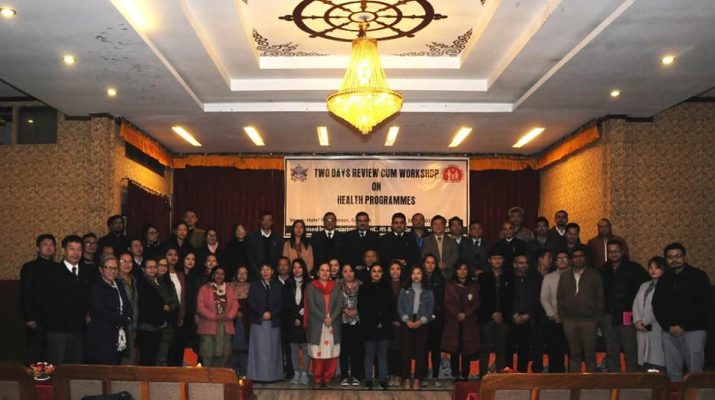 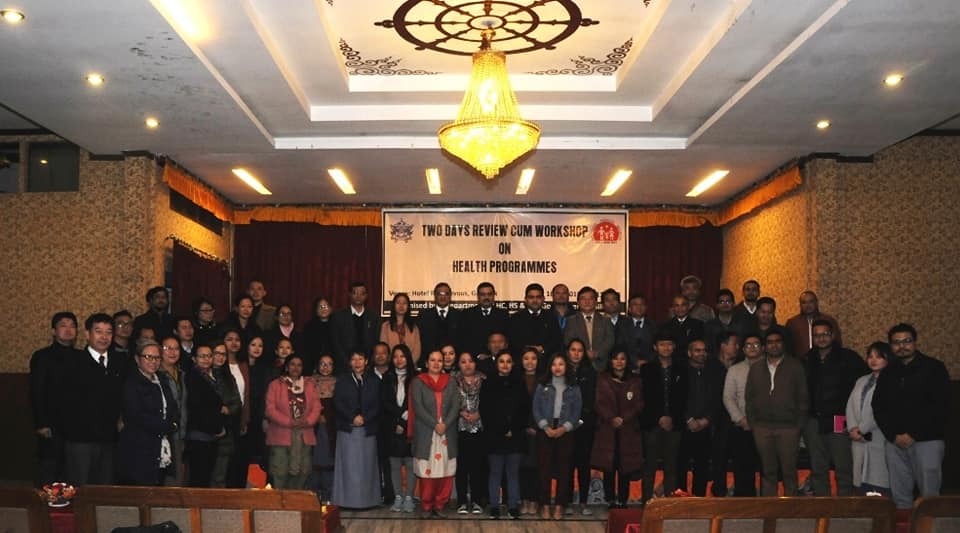 Health Minister Mr. Ghatani, in his valedictory address, congratulated the newly recruited GDMOs and highlighted the stress given to the health sector by the State Government to provide quality health services through medical professionals.He also advocated on the ongoing recruitment in the Health Department and latest development in the status of designated post so as to ensure best medical services in various spheres.

He also underlined the ongoing infrastructural development and upgradation of technical equipment in the health sector including in AYUSH to provide holistic health care services. Further, he touched upon upgradation of PHCs to CHCs under the criteria of aspirational district particularly for West District. Almost all the PHCs running in rented building before 1994 have been awarded with their own infrastructure so far, he added. He also emphasised on globally admired concept of HPV Vaccine administered to 9-14 years of girl child in the State of Sikkim under great leadership of Chief Minister Shri Pawan Chamling.

The Health Minister advised Medical Officers to prescribe required medicines and to submit a list of pharmaceutical drugs before the authority which are not available as per the guideline. He also urged concerned officials to install medical facilities for kidney dialysis in district hospitals. Instruction was also given to concerned officials to prepare guidelines for newly amended SADA. 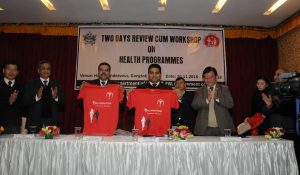 In his concluding remarks, the Health Minister asked the head of the various departments under Health Services to put extra efforts for early completion of their respective wards in technical aspects and overall for the upcoming 1000-bedded Multi Speciality Hospital at Sichey so that the historic infrastructure will be inaugurated on stipulated time frame of December 2018.

During the meeting, a special T-Shirt was launched dedicated to “Run for TB free Sikkim” organised by Doctors Academic Society of Singtam Hospital on 25 November 2018.

The CMO West, MO, Ravangla PHC and MO, Sang PHC also presented their feedback and expressed gratitude to the department for organising the workshop. The programme concluded with the vote of thanks proposed by Director, Dr. Uttam Pradhan. 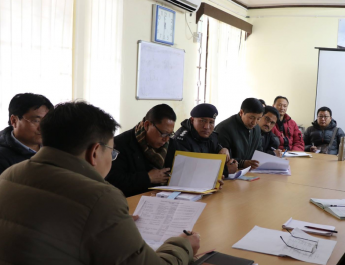 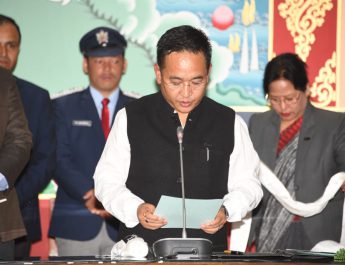 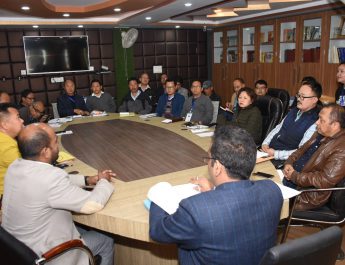