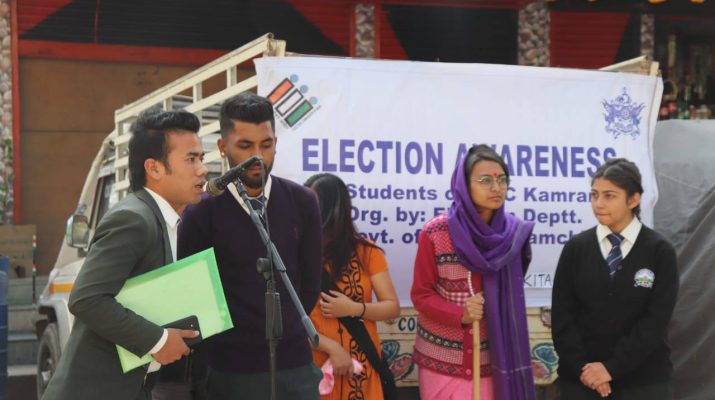 Campus Ambassador, Dr. Tsewang Gyatso Bhutia, from the concerned college briefed the gathering on the theme of the play and it’s relevance as the entire nation is going to be the part of next mega event which is the General Election 2019.

The play primarily is focussed on spreading awareness among differently-abled citizens since the theme of National Voter’s Day, 2018 is Accessible Elections. Using the medium of street play, the students encouraged women electors, young and future voters to exercise their right to vote with confidence and with a democratic spirit.

The play has been organised under the guidance of Namchi District Election Department as a part of mass Election Awareness of ECI. The street play comprised of members from the Panchayats, Booth Level Officers (BLO), senior citizen, differently-abled and and women voters, political leader, present voter and etc. 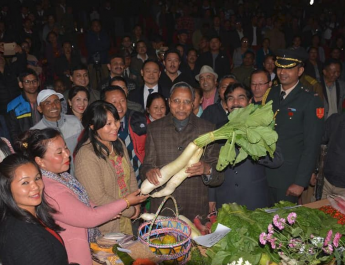 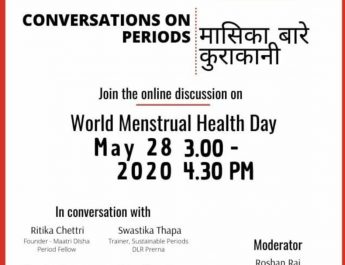