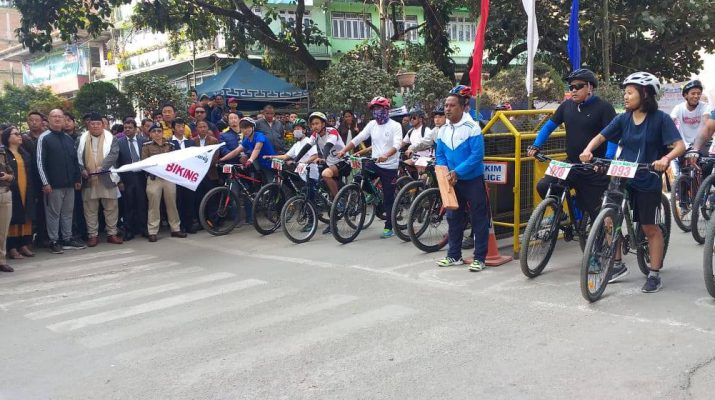 This thrilling open competition had a total number of 26 participants including 12-year-old Phuntsok Tashi Bhutia of Namchi was the youngest competitor. The venue for this exciting escapade was from Namchi Central Point to Bhanjyang and then back to Namchi Central Point.

In the girls’ biking competition, Aslesha Kulung from Namchi and Tshering Lhamu Sherpa from Chemchey stood first and second. Similarly, in the boys’ category, Aniket Sharma from Ranipool, Pema Wangyal Sherpa from Rangpo and Sagar Rai from Chemchey were secured first, second and third positions. Both the girls and boys received certificates and cash prize of Rs. 7,000, Rs. 5,000 and Rs. 3,000 respectively. 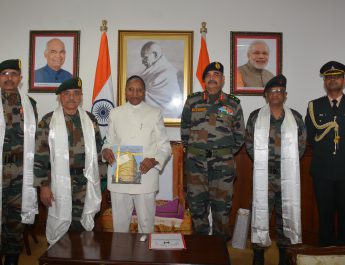 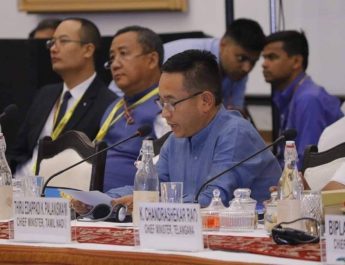 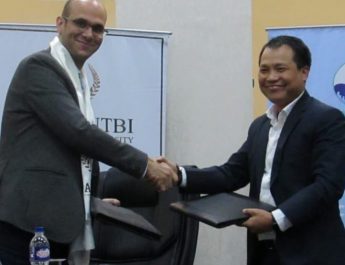