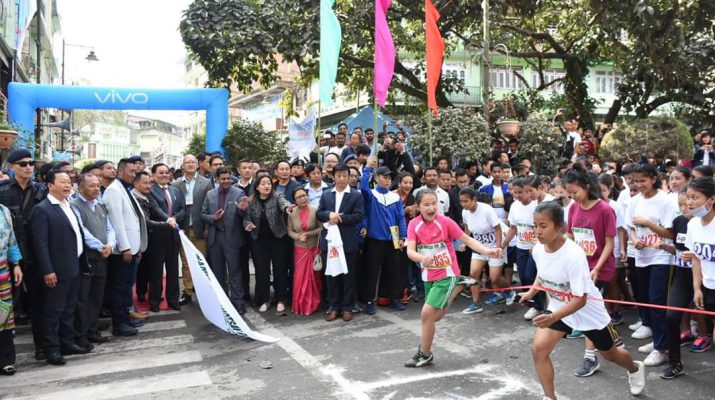 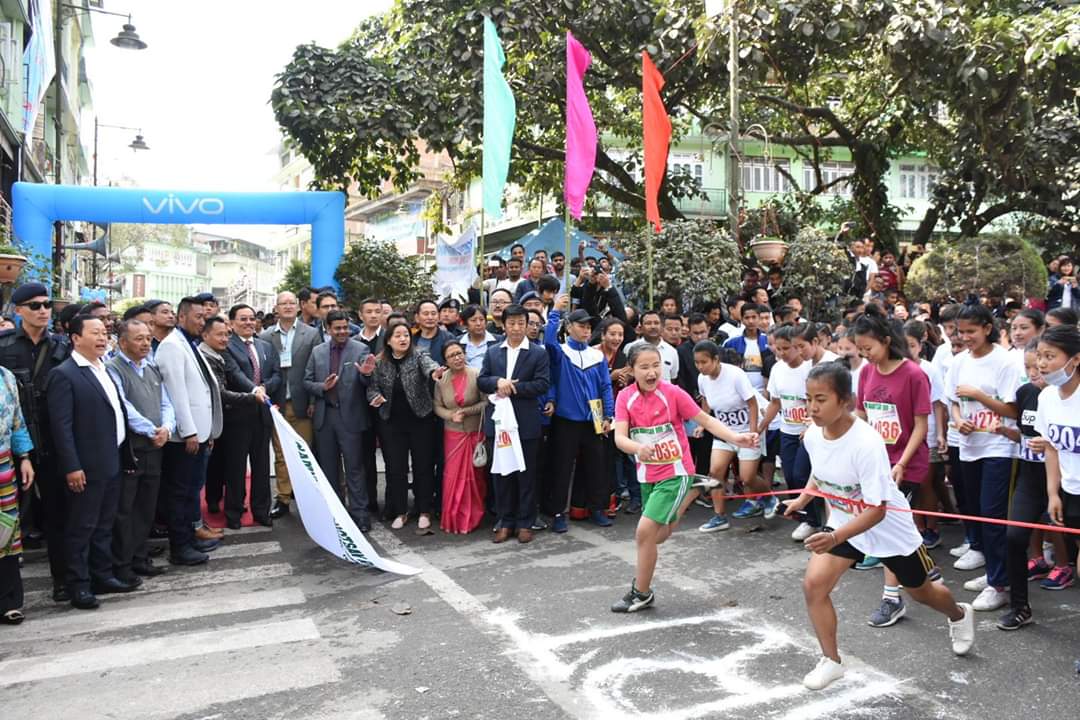 Namchi, 03 Nov (IPR): Hon’ble Chief Minister Mr. Pawan Chamling flagged off the 21 KM Men’s Open half marathon and Namchi Marathon 10 KM for both men and women below 25 years of age at the inaugural ceremony of Namchi Mahotsav today.

In the girls category for 10 Km marathon, the first position was secured by Pem Lakhi Bhutia from Upper Ghurpisey followed by Sushma Tamang and Mamata Gurung in the second and third position from Salleybong and Sumbuk Senior Secondary School.

Likewise, in the boys category for 10 Km, Narbu Tamang from Salleybong, Songit Baraily from Polong and Sudarshan Rai from Namchi grabbed the first, second and third position respectively.

The winners of Men’s Open half marathon 21 Km are Puran Rai, Uttam Bhujel and Bikash Bhujel from Kalimpong who secured the first, second and third position. Additionally, the Chief Minister gave certificates and prize money of Rs. 50,000/, Rs. 35,000/ and Rs. 25,000 to them.

Further, a sum of Rs. 2000 along with certificates were handed over to participants who stood from 4th to 10th positionsº in both the marathons.

De-notification of the following containment zones under East District 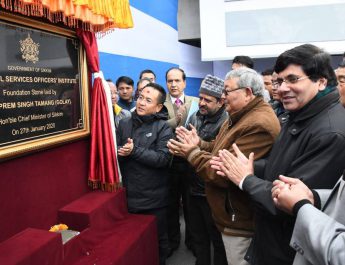 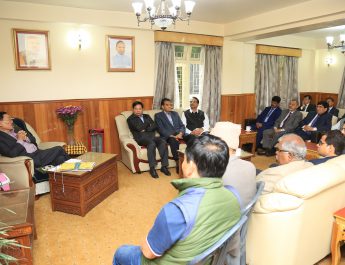