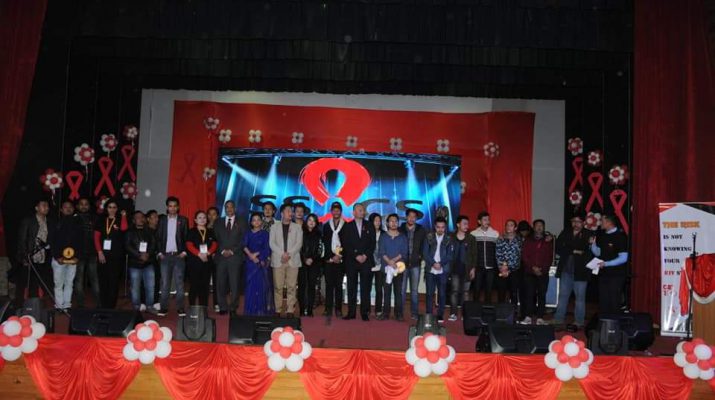 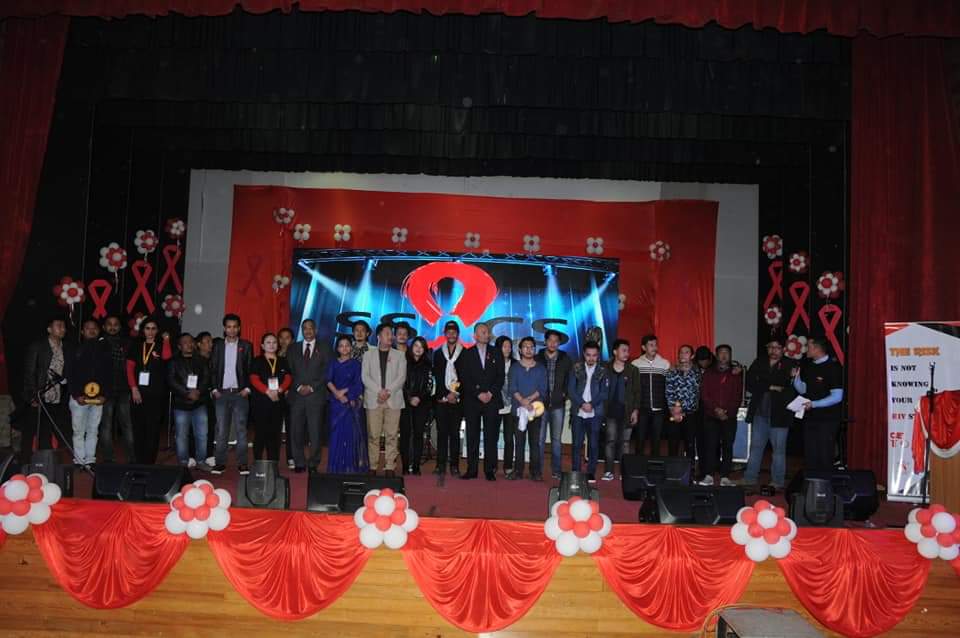 Multi Media Campaign is a Campaign envisaged by National AIDS Control Organization and implemented in all the North East States since 2010-2011. The main objective of the Campaign was to spread awareness on HIV/ AIDS, Substance abuse, encourage voluntary testing & practice safe sexual behaviour, to love & care about people living with HIV and AIDS and also to break the myths & misconceptions related to HIV through music, art & sports.

While addressing the crowd, Mr. Shyam Pradhan said that now a days people have become more aware about HIV / AIDS through such campaigns. He highly appreciated the efforts of SACS for organising such a great cultural programme which addresses important issues of society and make people more aware about HIV/ AIDS . He thanked NGO’s and volunteers for their huge contributions.

Principal Director Health , Dr. Uttam Pradhan, in his address highlighted that the main objective of this multi media campaign was to promote safe behaviour and address issues related to this stigma.

He enlighted about different population groups to seek services like ICTC, Prevention of Parent-To-Child Transmission [PPTCT], Antiretroviral therapy [ART], Sexually Transmitted Infections [STI] and Opioid Substitution Therapy [OST], and highlighted the importance of blood safety and suggested to increase awareness on the availability of ART and use of condoms.

Dr. Pradhan also urged the gathering to spread the knowledge of HIV/AIDS which is manageable, can be treated and can lead to a normal and healthy life.

A total of 15 musical bands from Sikkim had taken part in the music competition out of which 5 were selected for the grand finale.

During the programme, guest band’s
like the famed Mantra Band performed to cheer the audience.

The event concluded with cash prize and memento distribution to the winners by the Chief Guest. 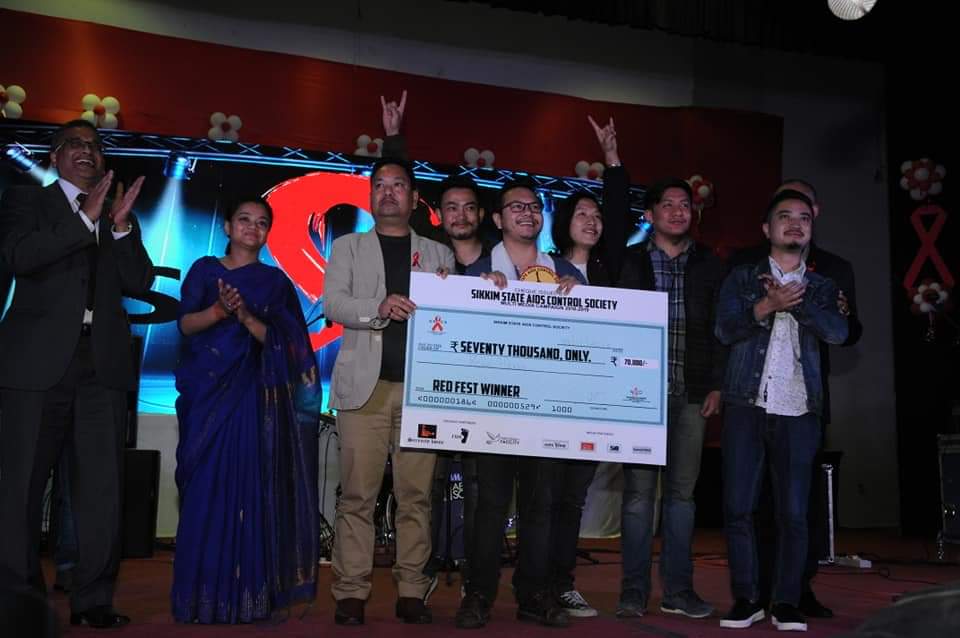 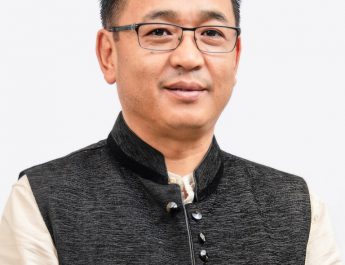 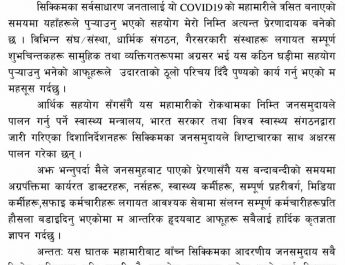 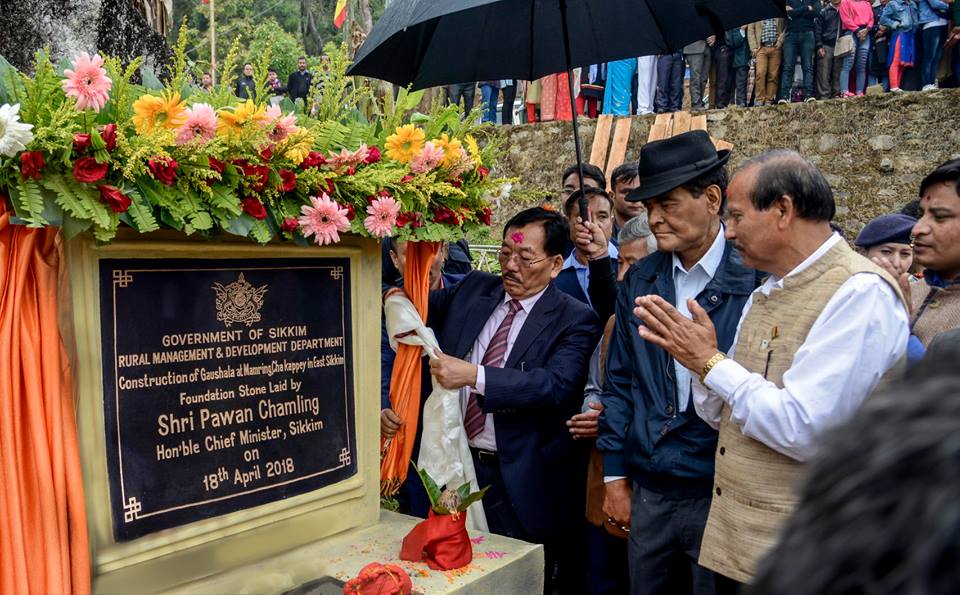