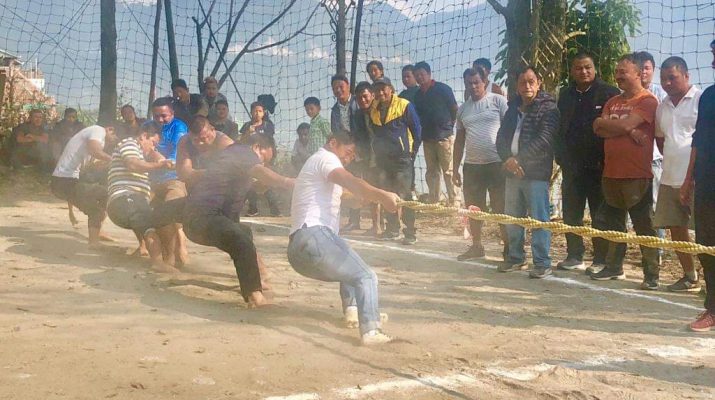 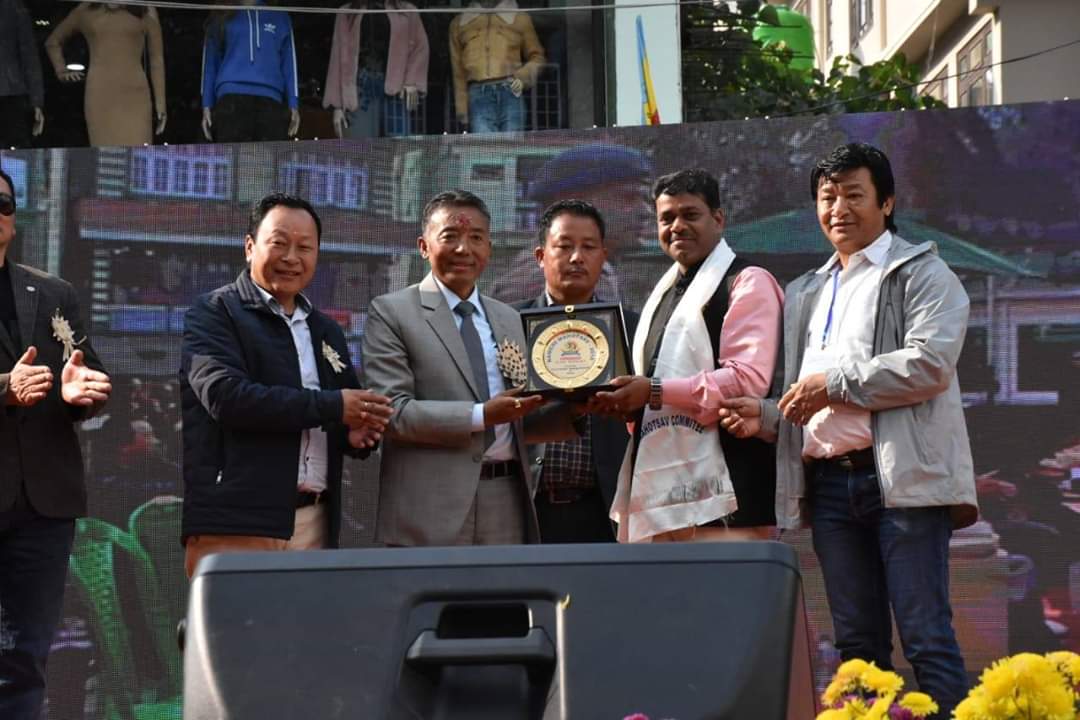 Addressing the gathering, SLA Speaker, Mr. Rai, spoke about the significance and the origin of Namchi Mahotsav. He said that this kind of mahotsav aids in preserving the rich unique traditions and culture of the State. He highlighted that immense efforts should be laid to safeguard the traditional ethos associated with the Mahotsav as this will foster tourism and promote the state in the long run.

Speaking about the Future Policy Gold Award which was recently conferred to the State by the UN- Food and Agriculture Organization in Rome, Italy, Mr. Rai informed that the Prime Minister of India, Mr. Narendra Modi, also lauded Sikkim and its citizens for having won this prestigious award.

The Speaker emphasized that since Sikkim is renowned domestically and globally as a pioneer in the field of organic farming, he articulated that the progressive farmers should aim to achieve greater heights in this type of farming through qualitative organic production as well as by adopting appropriate techniques in marketing of the organic produce.

Earlier, the chief guest along with the dignitaries inspected the various traditional stalls located at the DC road. 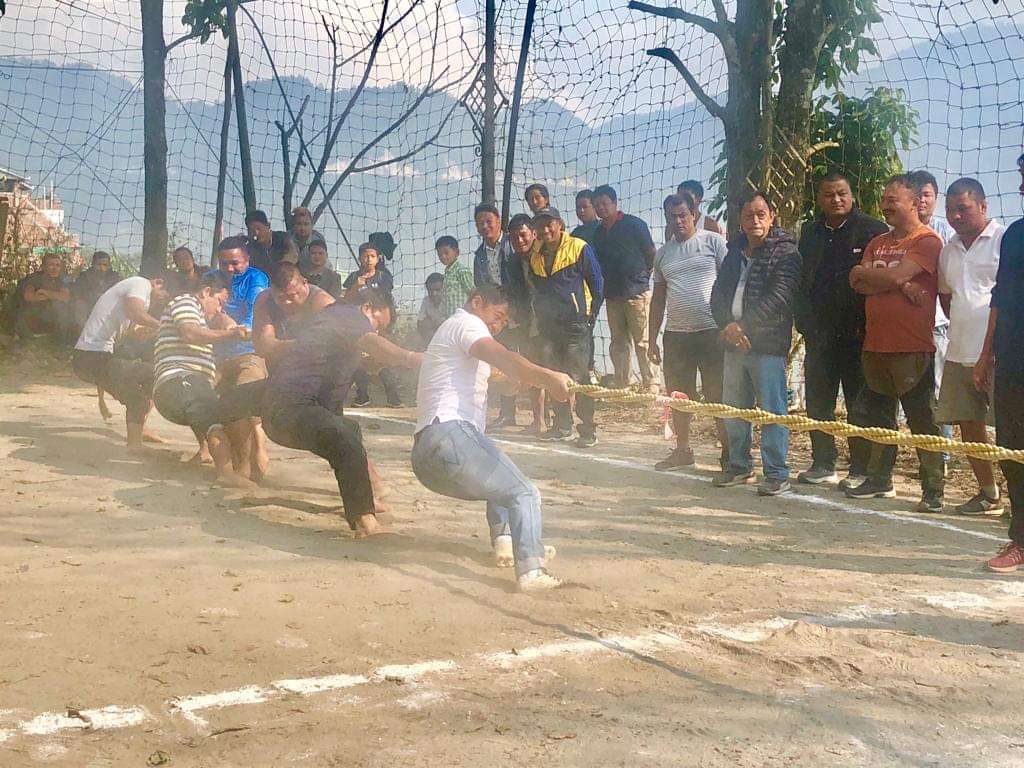 The second day of Namchi Mahotsav also saw a tug of war competition wherein the team of Maniram Bhanjyang Ward emerged victorious followed by Upper Salleybong Ward who were the runners up. The winning team were awarded with certificates and an amount of Rs. 18,000 and the runners up were handed over an amount of Rs. 12,000 along with certificates.

The evening programme of the mahotsav had musical programme followed by dance presentation by Taal Music and Dance Academy, Namchi. 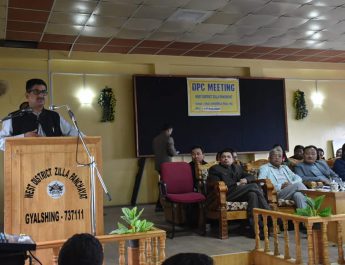 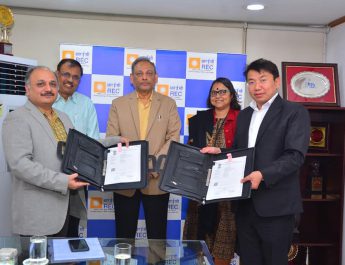 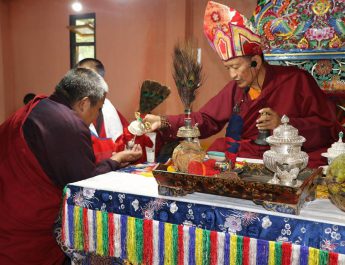