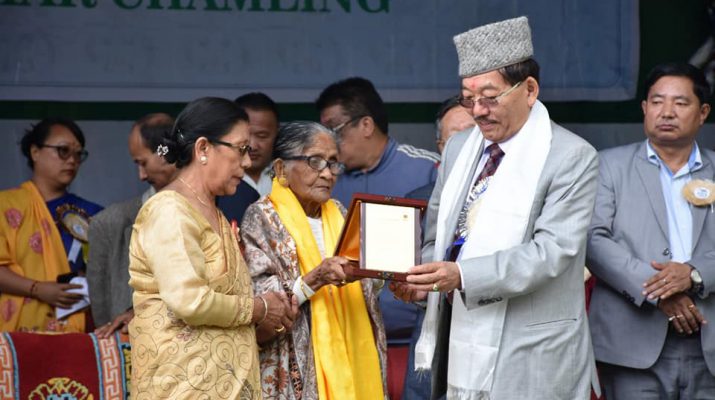 The Chief Minister addressed the gathering and congratulated the founders of the school for their work and their vision of giving education to the generations since the 1940s when it was started. He thanked them for their selfless sacrifices towards the public of Soreng when the founders dreamt of starting a school. He stated that people are always known for their works and hence such a humanitarian work by the founders have made them immortal in the place. He further spoke that works of such men should pose as a deed of encouragement for the people especially the youths of Sikkim. He mentioned that the State Government has always worked keeping in mind the Sikkimese people.

He also urged the students that Sikkim is the only State to make education free so that they can equip themselves for the future. He stated that because of the free education now the students have to make full use of these facilities and compete with the tomorrow’s struggles of life. He informed that the competition is not just with humans but with artificial intelligence, machines and technology hence, the students must be prepared for such competitions. He mentioned that the State has worked for quality education and will continue to work progressively towards life oriented education which would improve the future of Sikkimese students.

He encouraged the students to not let countless failures limit them from achieving their goals. He also mentioned that his life struggles should also be a lesson to them to dream big and achieve their dreams.

Felicitations were done by the school from the hands of the CM to the founders’ kin, former teachers, alumni and teachers. 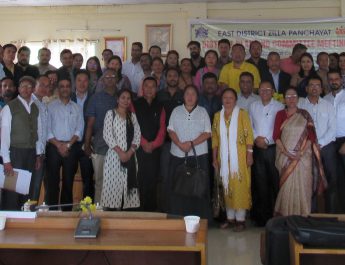 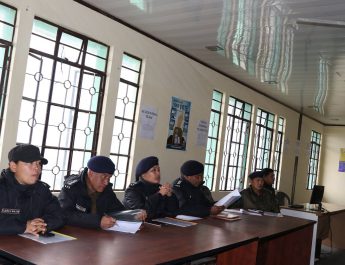 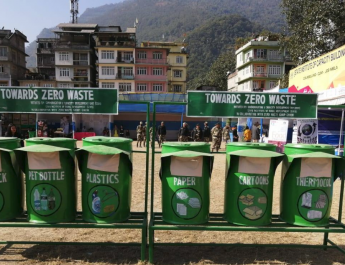 Striving to be zero waste celebration