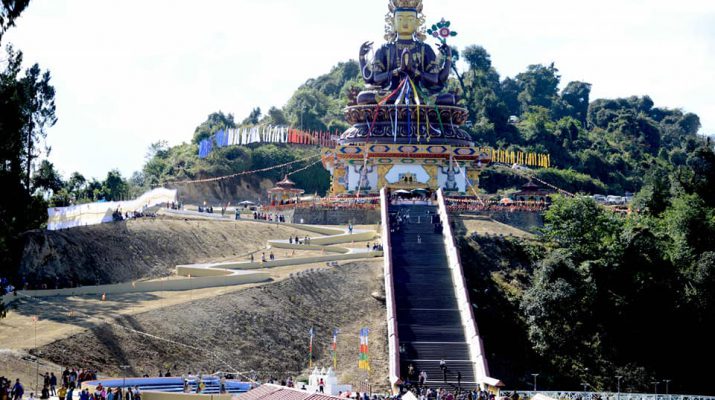 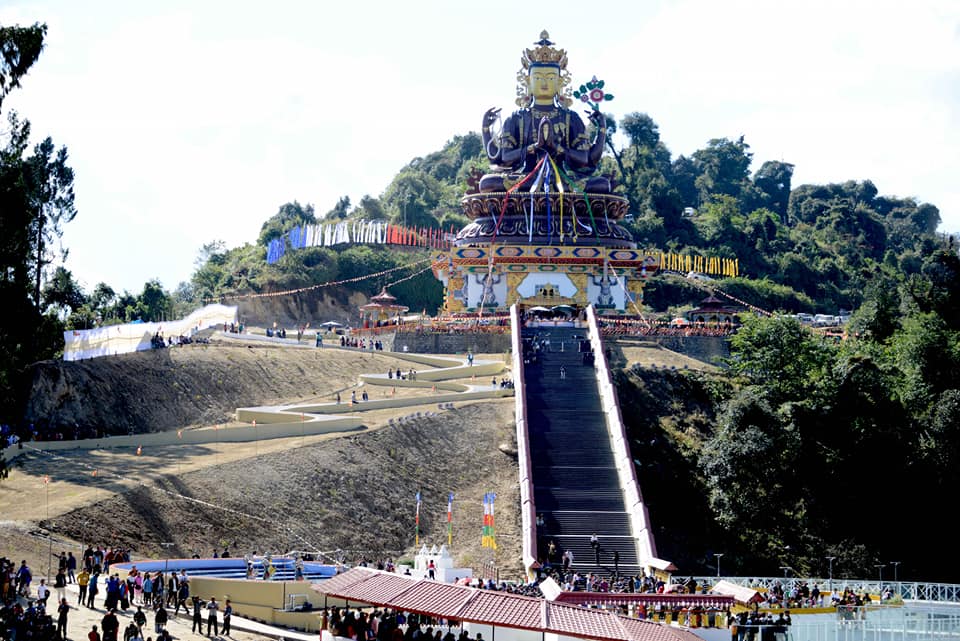 Gyalshing, 01 Nov (IPR): The Chenrezig Shingkham Riwo Potala was officially inaugurated by Hon’ble Chief Minister Shri Pawan Chamling at its chosen site near Sangag Choeling Gumpa in Pelling, West Sikkim. His Eminence Gonja Rinpoche and His Eminence Lachung Rinpoche were also present with the Chief Minister at the inauguration ceremony.

The CM, in his address, stated that such occasions of significance do not happen every day and that today is a day of prominence for Sikkim and the Sikkimese people. He said that to be present on this inaugural ceremony is a blessing for all present and expressed that he feels blessed to be a part of this momentous day. The CM reiterated that inaugurations of such infrastructure that cater to devotees as well as tourists is a firm testimony that the state government is committed towards the progress of Sikkim. He extended his gratitude towards the guidance of all the religious heads and the efforts of the Minsters, HoDs and the people of Sikkim for making this revered inauguration of the Shingkham a reality.

While addressing the public present at the inauguration, he stated that the project is a history in itself and that the people associated with the project should be grateful that their names would be remembered by the generations to come. He also mentioned that the second phase of the construction of the project would soon take shape after the Budget sessions of 2019.

The CM stated that sanctity of Sikkim has increased with the completion of the Chenrezig Shingkham Riwo Potala. He also told the gathering that the dream of making Sikkim a holy place is now turning into a reality and now it’s the people who need to conserve and protect their heritage for the coming generations. He vowed to make Sikkim better in all aspects and in accordance with the public. He then urged the educated youths to take interest in the Sikkimese History and learn how Sikkim has evolved over the years. He also stated that the public of Sikkim needs to learn to enjoy the democracy along with them being able to fulfill their duties as conscious citizens.

Whilst speaking to the public, he mentioned that the State has done everything in their power for the betterment of the monastic schools via increasing the number of Monastic schools, number of teachers, inclusion of Bhutia, Lepcha and Limboo languages even at university levels and other similar initiatives. He further mentioned that all religions have been given priority and that the state has achieved to be a religious harmony state in the country.

The CM mentioned that at least one member of the family in Sikkim would be a Government Job holder. He thanked the citizens of Sikkim for helping the state win the Future Policy Gold Award at Rome. He especially thanked the farming community of Sikkim for the award hence a monthly pension scheme of Rs. 1000/- to farmers would be implemented by the Government after Diwali.

The inauguration ceremony saw the unveiling of the Plaque of Chenrezig Shingkham Riwo Potala by the CM. The CM also inspected the central courtyard, Eight Serpents water body and the elevated glass walk way. His Eminence Gonja Rinpoche and His Eminence Lachung Rinpoche blessed the statue and the ceremony saw the offering of silk scarves to the statue of Avalokiteshwara. The CM along with the entourage inspected the interiors, offered prayers and lighted butter lamps at the altar.

Earlier, the CM laid the foundation stone of Passenger Ropeway from Sangag Choeling to which would be an eco- friendly ropeway with 23 cable cars. Felicitation to the CM was done by the Culture Department towards his contribution to the State. Similar felicitations were done by the Sangag Choeling Monastery, Tashiding Monastery, Khecheopalri Monastery, public of Yangthang Constituency and the West Sikkim Tourism Society. 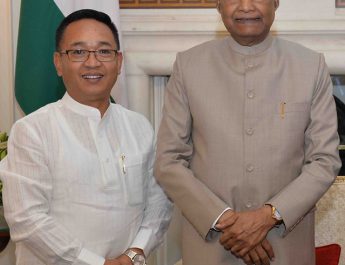 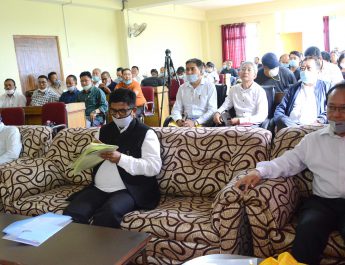 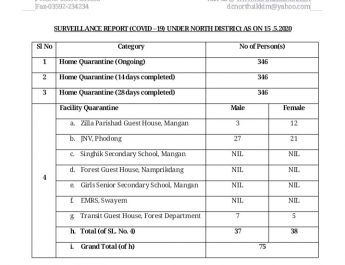