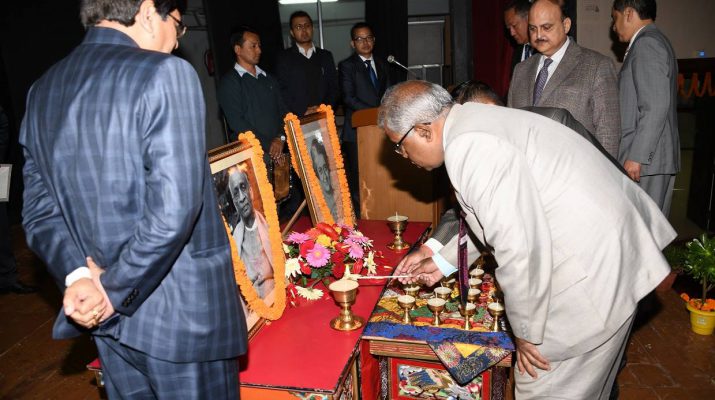 The two important events are observed simultaneously across the country on 31 Oct every year. However, in Sikkim, the event was observed a day in advance as 31 Oct is a State Holiday owing to an important Buddhist Festival, Lhabab Deuchen.

State Chief Secretary, Shri A.K. Shrivastava, was present on the occasion as chief guest. The function began with the CS and the dignitaries lighting butter lamps on the portrait of Late Sardar Vallabhbhai Patel and Late Smt Indira Gandhi. The CS then administered the Rastriya Ekta Diwas Pledge to the officers and staff assembled in the hall.

He also remembered former Prime Minister Smt Indira Gandhi as leader of great stature. He mentioned that her death anniversary is observed across the country as Rashtriya Sankalp Diwas.

The event was marked by patriotic song presentations on the theme of Rashtriya Ekta Diwas and Rashtriya Sankalp Diwas by artists of the Cultural Affairs and Heritage Department.

The programme concluded with vote of thanks proposed by Under Secretary, Protocol, Home Department, Shri Pema Wangchen Bhutia.

The Rashtriya Ekta Diwas pledge was simultaneously administered in all the State Government Departments, Public Sector Undertakings and District Headquarters across the State. 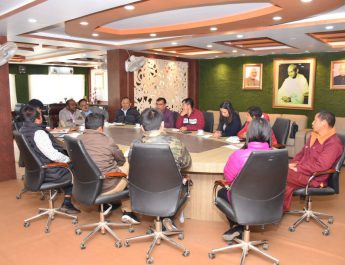 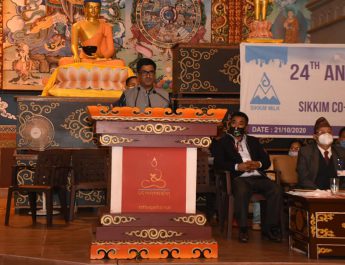 The 24th Annual General Meeting of SCMPUL held at Ravangla 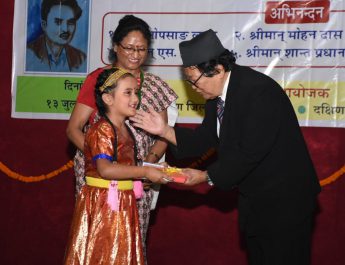