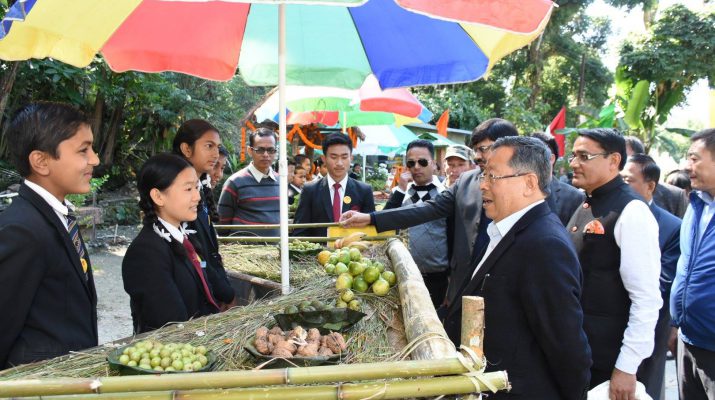 Addressing the gathering, HRDD Minister, Mr. Subba, spoke about the significance of Organic Farming and how it has brought about laurels to the State including the recent prestigious Future Policy Gold Award that Chief Minister Mr. Pawan Chamling received at the United Nations FAO headquarters in Rome.

Mr. Subba stated that this is the second launch of Organic Farming being introduced in schools thereby making it the second phase of this program. He brought to light that the State Government has consistently worked towards the development of educational scenario in Sikkim and is in the process of filling up the vacant post at the various kinds of educational institutes. He also spoke about the imperativeness of the principals and teachers to be available in the schools especially in extreme rural areas. Mr. Subba underlined that education should be holistic and all inclusive in nature and that it shouldn’t be bound to only four walls of the classroom. 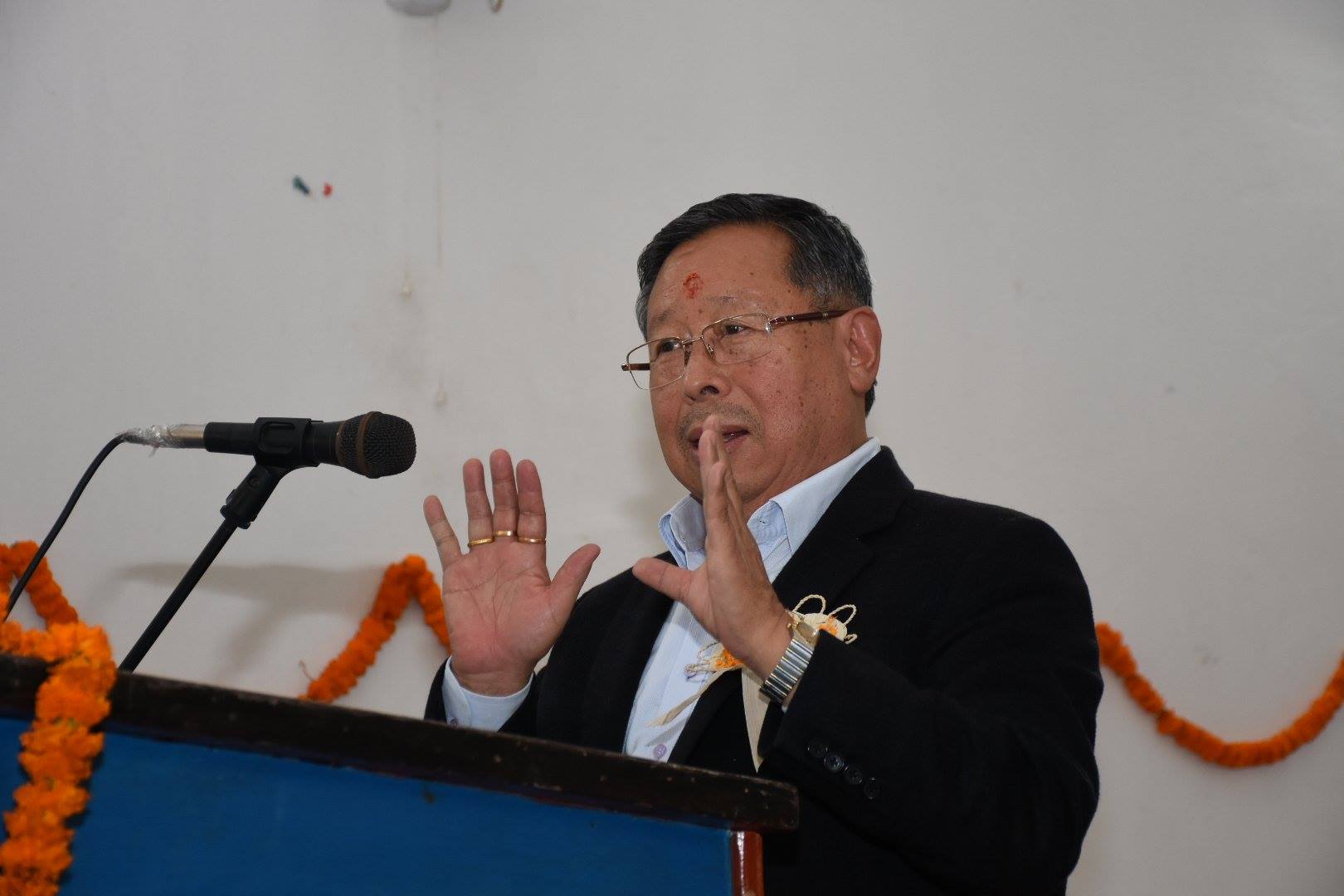 Additionally, the Minister also encouraged the students of the school to aim and get selected for the Atal Tinkering Lab as these lab will acquaint the students with innovative and state-of-the-art equipment. He also shared the State Government’s vision in establishing an Organic University in Sikkim in near future which will further accelerate the study, implementation and research on organic farming. Moreover, he underscored that a conference for teachers will be held at the earliest wherein concrete suggestions with regards to the teachers will be looked upon.

Director, SCERT, Mr. Chettri, briefed about the new text book ‘Organic Farming’ which has been developed by NCERT and SCERT which he informed will be distributed to the selected schools. He updated that the content of the textbook has been designed by the representatives of NCERT and the officials of HRDD and further termed this collaboration a pioneering concept. He also detailed about the features of the textbook which will include various success stories on farmers and villages of organic farming, various methods on traditional organic farming along with marketing and certification process of the organic farming produce. Mr. Chettri also informed that if permitted, UNESCO will be showcasing the success story of Organic Farmers of Sikkim at various international forums from next year onwards.

During the course of the programme, various important aspects of Organic Farming were imparted by Joint Director, Organic Farming Mission, Mr. Karma Sherpa. Additionally, a PowerPoint presentation on organic farming practiced by the schools all over Sikkim was showcased to the attendees.

The chief guest along with the dignitaries distributed certificates to various students who has excelled in academics, sports and organic farming. They also handed over financial aid to Kewzing SSS and Eklavya Model Residential School, North. On the occasion, the chief guest also planted a sapling of rhododendron at the school premises. Earlier, the Minister along with the officials inspected the organic outlet and various other stalls put up at the school. 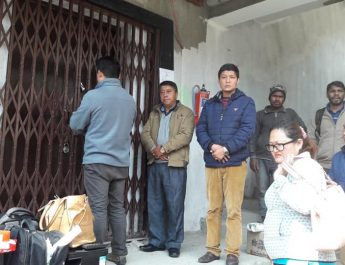 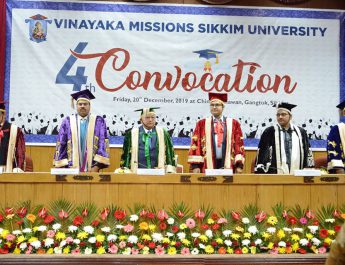 The 4th Convocation of VMSU held at Chintan Bhawan 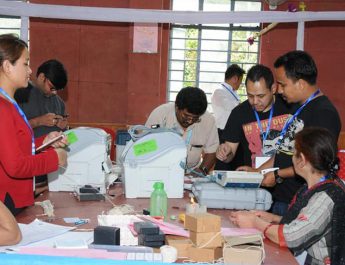 Commissioning of the EVMs & VVPATs concludes at Brihaspati Parsai SSS