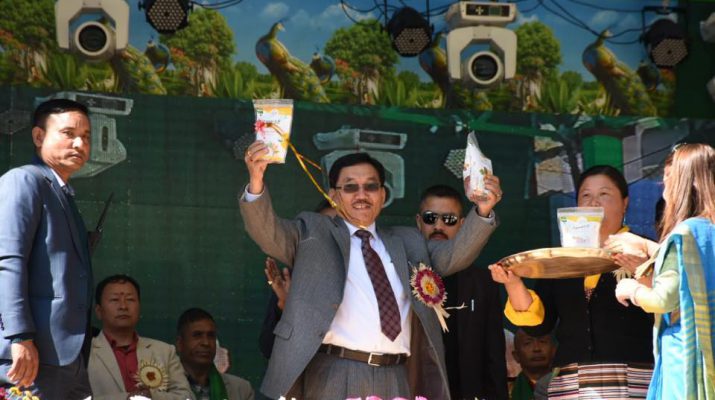 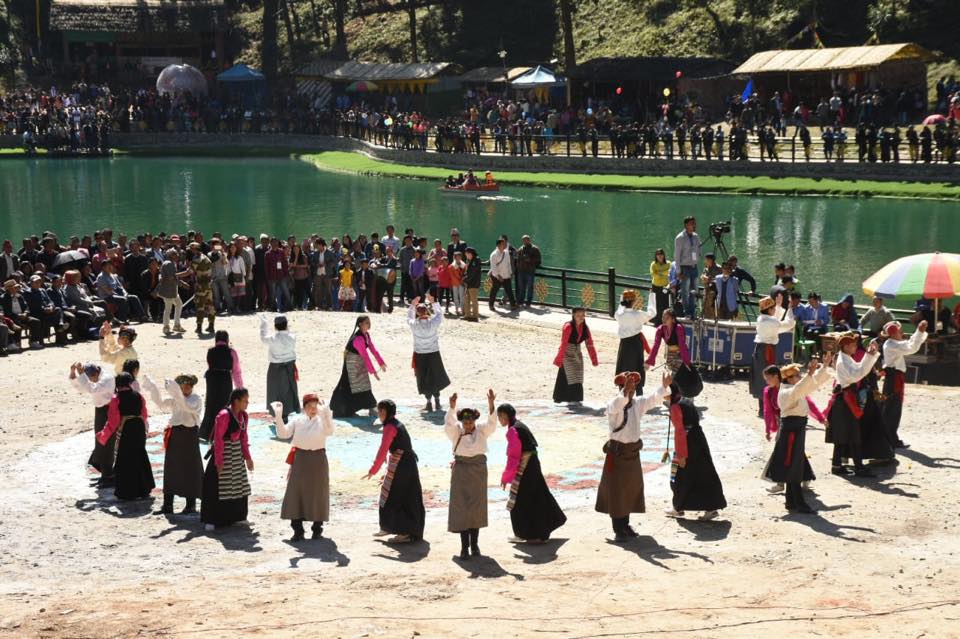 Addressing the programme, Mr. Chamling extended his wishes to the Area MLA, organising committee members as well as the public for the inception of such a colossal tourist site in their constituency. Citing the spot as a major melting point for all commercial and tourism related activities, he dedicated the project to the public and spoke about how Cho Dzo Lake will provide innumerable employment avenues which focuses on sustainable development of the entire area.

The CM underlined the infrastructure upkeep and maintenance of the tourist spot and urged the youth of the constituency to develop a sense of ownership among themselves. Among many announcements made on the day, the CM assured the fulfilment of demands such as development of a museum showcasing the rich culture of Bhutia, Lepcha and Nepali communities, underground meditation centres, construction of a ropeway facility and a children’s park in the Buddha Park Cho Dzo premises.

He also announced to provide a sum of Rs 1000 to all the farmers above the age group of 50 and above who are involved in organic farming after Diwali. He also reiterated the announcement of an annual reward of of Rs 1 crore to a progressive farmer who makes optimum use of his land for cultivation, produces maximum and quality organic products in the State.

Furthermore, to give impetus to organic farming in the State, the CM also announced to assign a resource personnel at every GPU Level to facilitate and train public on organic farming and marketing of organic goods. He also assured employments on MR and adhoc basis to at least one member of every jobless family until December 2018 to provide job security to the youth of the State. Similarly, the announcement of various religious establishments all over the State and sanctioning of road upgradation, infrastructure development were also done during the programme.

Additionally, the CM further announced that Janta Mela will commence from 17 December 2018 where all the beneficiaries who have been devoid of government benefits will be presented with the required aid. He also called upon the public and administrators alike to work towards making Sikkim an exemplary State in the country and abroad. He also spoke about the unprecedented growth of Sikkim in the field of education, health, rural development, agriculture, horticulture, tourism, environmental conservation, women empowerment and how it has set new benchmarks in terms of infrastructure expansion, quality and delivery mechanism.

Power & Energy Minister, Mr. Bhutia, also addressed the programme wherein he highlighted the features of Cho Dzo Lake and how it is an asset for the public of Barfung constituency. He also spoke about the attractions for the ongoing Rabong Cho Dzo fest 2018 which features North East Riders meet, Traditional Houses, North East Handicraft, boating, tree houses, fashion and talent show, international travel desk and a musical night by local artists. 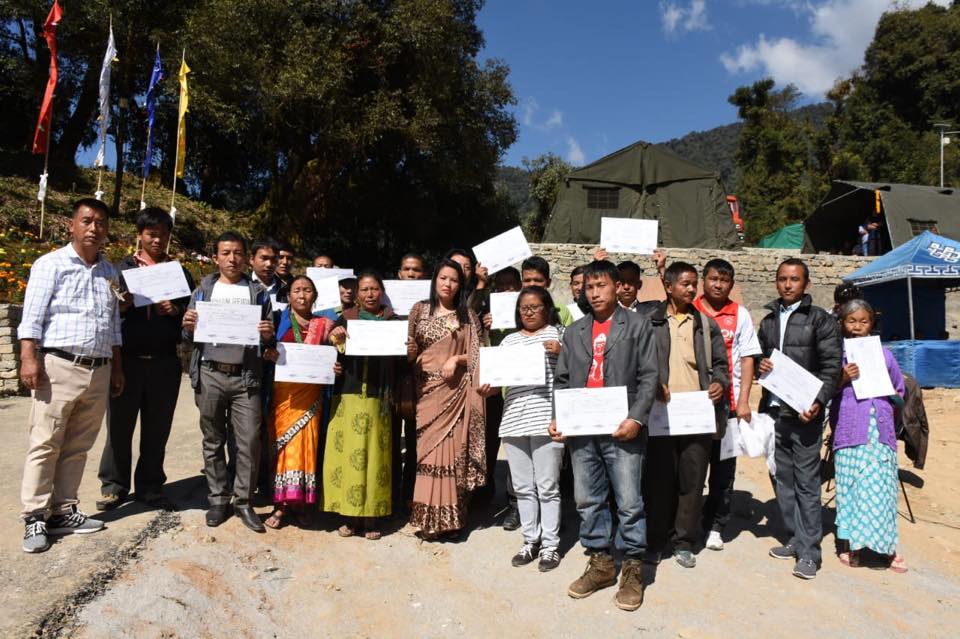 The programme also saw felicitation of CM by the Rabong Cho Dzo Celebration Committee for his recent achievement ‘Future Policy Gold Award’ conferred by Food and Agriculture Organisation in Rome. Several ethnic programmes by students formed the cultural fabric of the programme. 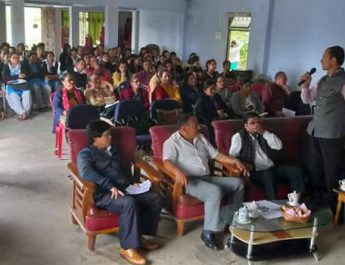 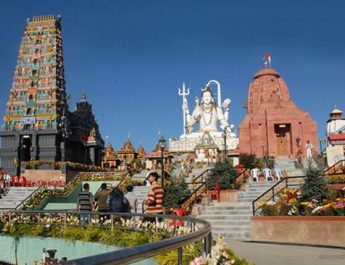 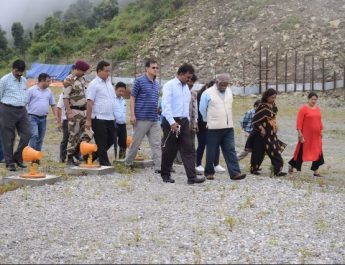 CS takes stock of progress and preparedness of Pakyong Airport