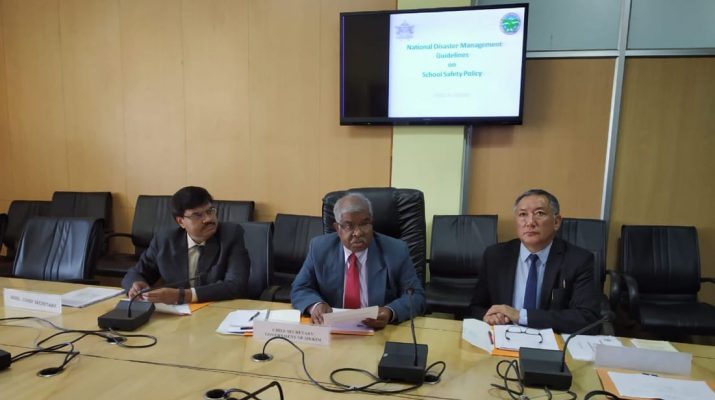 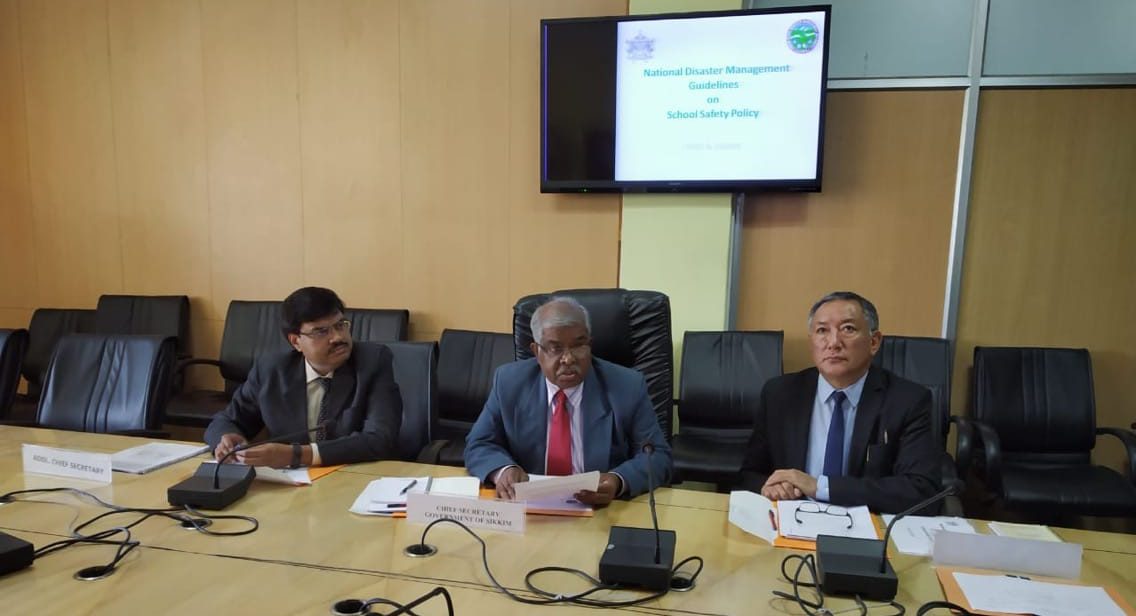 Gangtok, 26 Oct: Safety of school children during the time of natural calamity and disaster has assumed ever greater importance at both State and National Levels. The State Level Advisory Committee on school safety was recently constituted and notified by the State Government.

The first meeting of the said Committee was conducted under the chair of Chief Secretary today in which various aspects relating to school safety and steps taken by the State Government were reviewed in detail by the Committee. It may be pointed out here that various steps on school safety are taken joingly by Human Resource Development Department (HRDD) and Sikkim State Disaster Management Authority (SSDMA).

Government of Sikkim has been conducting Disaster Management preparedness activities involving various line departments including schools and colleges on a regular basis. Mock drills are periodically being conducted in the State, with the very recent one conducted on 10th October 2018.

Apart from that, regular sensitization programmes including safe evacuation drills for the school students are being conducted in all the schools in Sikkim. School Safety Programmes covering preparation of School Disaster Management Plan, Rapid Visual Survey of school buildings and sensitization are being taken up.

Now, with the recent directions of the Hon’ble Supreme Court and as per the guidelines from National Disaster Management Authority on School Safety Policy, a State Level Advisory Committee was constituted on July, 2018 which had its first meeting on 26th October 2018 at Manan Bhawan under the Chairmanship of the Chief Secretary, Government of Sikkim, Shri A.K. Shrivastava and the Members including Additional Chief Secretary, HRDD, Shri G.P. Upadhyaya, State Relief Commissioner-cum-Secretary, LR&DMD, Shri Tsegyal Tashi and Director, School Education, HRDD Mrs. Hondala Gyaltsen as the Member Secretary.

A detailed presentation on the activities conducted under the School Safety Programme was made by the Director, School Education. After reviewing the State Action Plan on School Safety, and the Chief Secretary has instructed that similar advisory committees also need to be formed at the district and sub-divisional levels. He further directed that meetings of the advisory committee be conducted twice a year to monitor the implementation of the guidelines.

The Chief Secretary further directed that Fire Extinguishers be installed in all the schools and structural safety of the school building to be included as one of the pre-condition by HRDD while granting recognition to any private schools. He also desired that more training on preparedness to be imparted to school teachers in association with NDMA preferably at State Level. It was further informed in the meeting, that State Action Plan on School Safety has already been prepared jointly by HRDD and SSDMA. The matter being of utmost importance, it was desired by Chief Secretary to hold the next meeting of the Committee after six months. 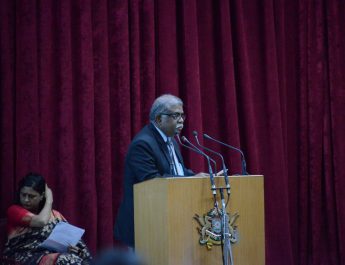 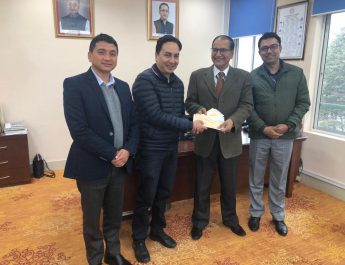