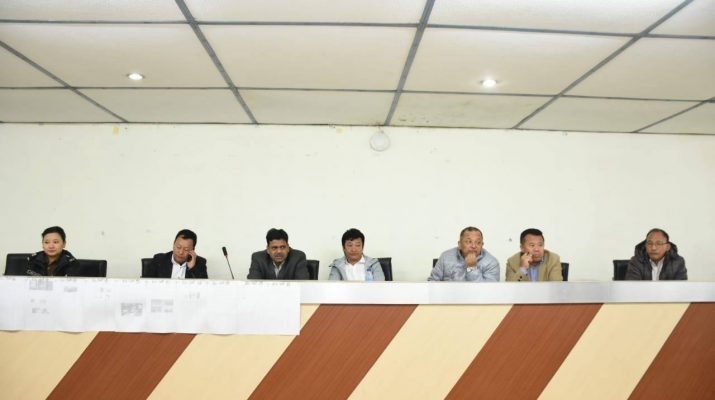 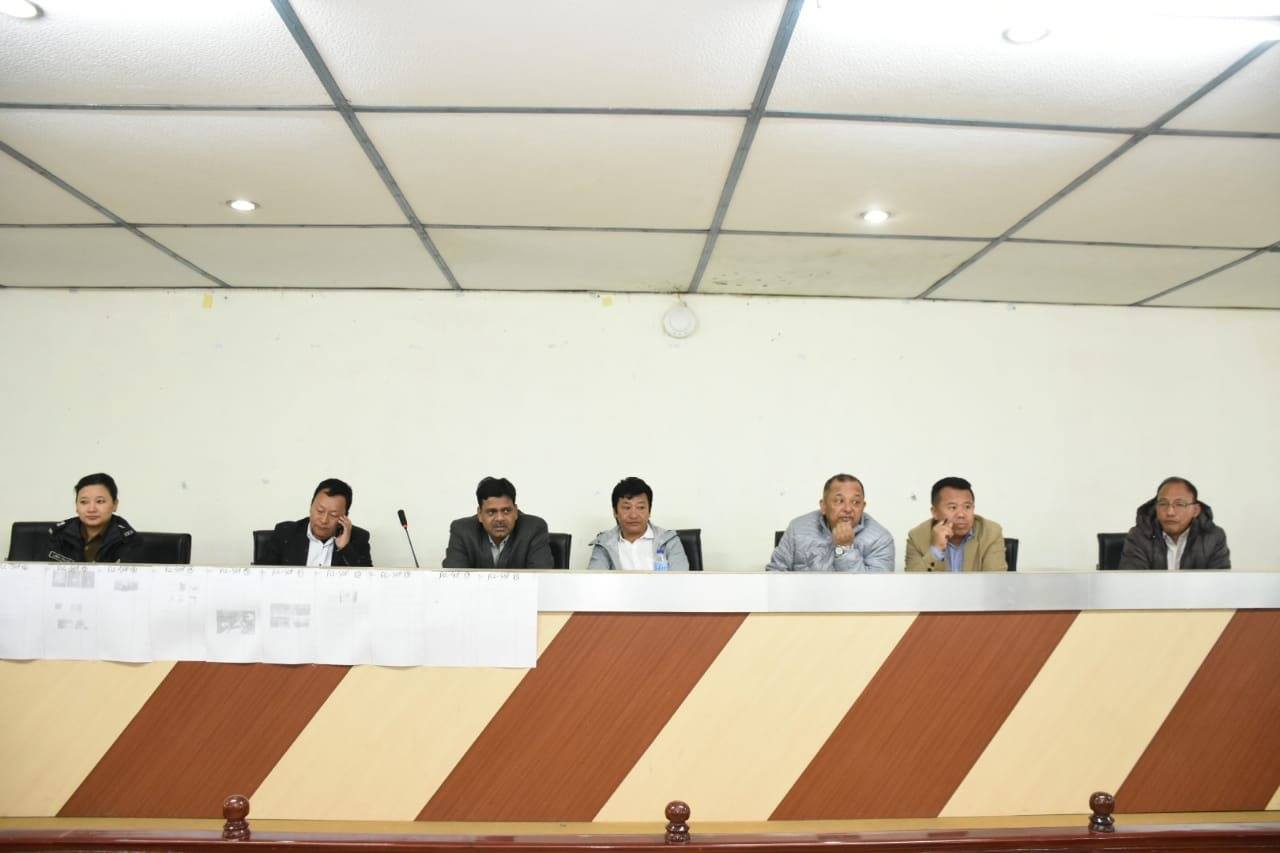 Addressing the gathering, the DC (South) informed that Namchi Mahotsav will commence from 03-05 Nov. He said that the three-daylong affair will be organised by DAC South in coordination with South Sikkim Tourism Development Society. Additionally, he also outlined in detail about the significance of holding Namchi Mahotsav which in the past has garnered huge success.

The DC also allocated various roles and responsibilities to the respective departments and issued directives for effective par taking from all line departments to make the celebrations a grand success. During the course of the meeting, the DC briefly allocated the various responsibilities to each department and to the Namchi Mahotsav Management Committee in order to transform the event into a successful one.

It was decided in the meeting that utmost importance should be given to showcasing of unique ethnic traditions and culture of the State, setting up of traditional stalls, decorations and beautification of venue. The meeting also emphasized that there should be uninterrupted supply of power and water and that the upkeep of law and order should be focused upon. Additionally, a brief interaction session was held wherein various suggestions and proposals were put forth by the attendees. 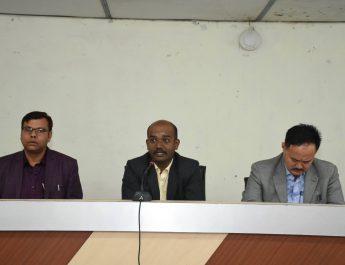 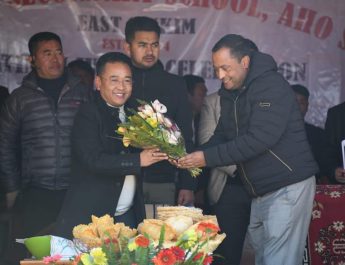 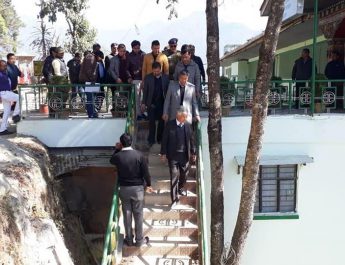 Inspection of the New Secretariat Building at Tashiling, Gangtok