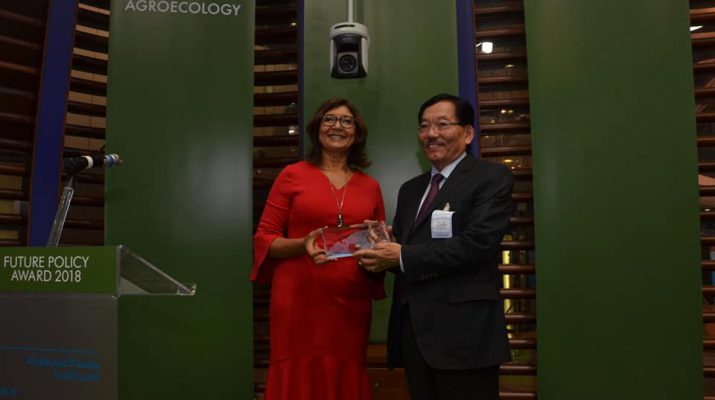 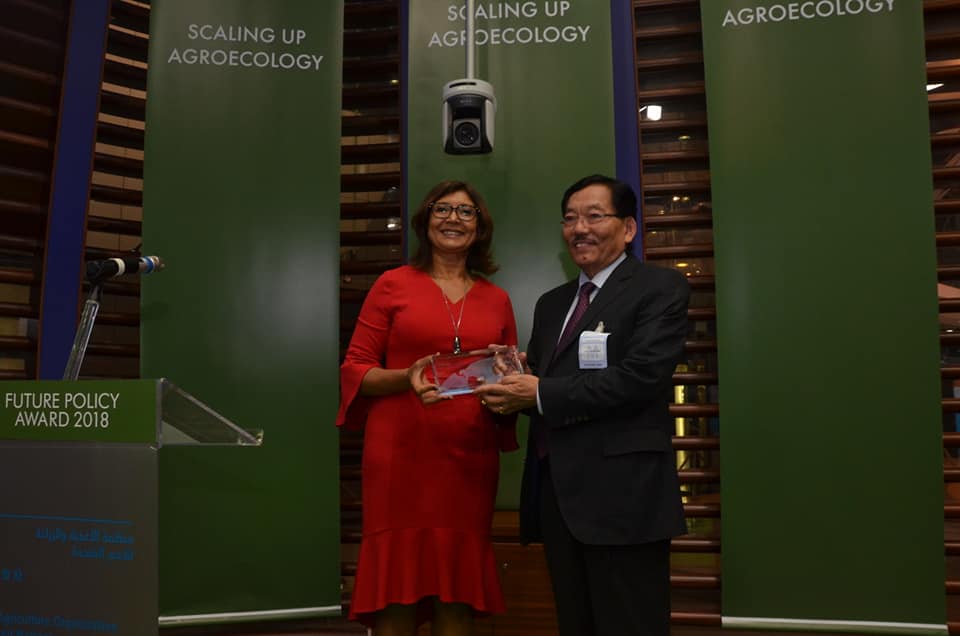 Congratulating the Chief Minister for making Sikkim as the first Organic State of the world, Deputy Director General of the United Nations, Ms. Maria Helena Semedo, complimented Mr Chamling for his leadership, political will and commitment.

Addressing the gathering, she congratulated the Chief Minister for the unique achievement and said “I am very proud to announce this year’s Future Policy Award goes to Sikkim State Policy on Organic Farming and Sikkim Organic Mission. Under Sikkim’s Chief Minister His Excellency Pawan Chamling, Sikkim has become the world’s First Organic State. This transition has benefitted over 66,000 family farmers reaching beyond just organic production to include economic aspects such as consumption and market expansion, rural development and sustainable tourism.”

While delivering his Acceptance Speech, Mr Chamling thanked the United Nations, the World Future Council and IFOAM Organics International for selecting Sikkim for the Future Policy Gold Award, 2018 and dedicated this award to the great people of Sikkim and country India.

On this special occasion, the Chief Minister assured the world community and different organizations that 100% organic world is not just a pipe dream but could be actually achieved through collective efforts by one and all. Sharing his message, the Chief Minister said that Sikkim made it possible through strong political will, dedication and hard work. It was also possible because the organic mission was completely led by the government through passing of a resolution in the legislative assembly and took up the mission in 2003.

“To change the world into a fully organic world, the governments across the globe should lead the organic revolution. And if we work together, an organic world is definitely possible,” the Chief Minister said.

He also appealed to the world community stating, “We do not carry out any kind of development work and business at the cost of the environment.”

At the end, the Chief Minister extended his congratulations to his co-winners the last evening from Brazil, Denmark, Quito, TEEBAgriFood, Los Angeles, Senegal and Philippines for their service to humanity. Thanking the world institutions once again for recognizing the work in Sikkim, the Chief Minster called upon all people to come and work to build an organic world together. 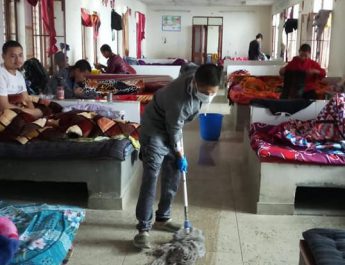 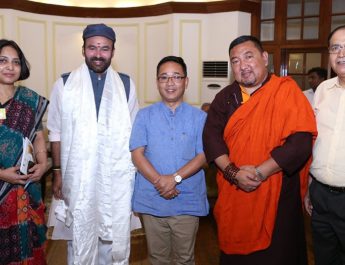 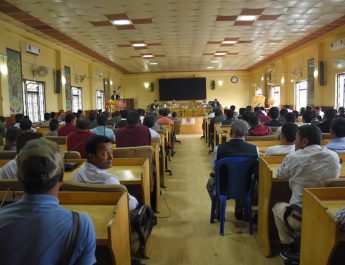 Prep meet held for counting of votes in West district