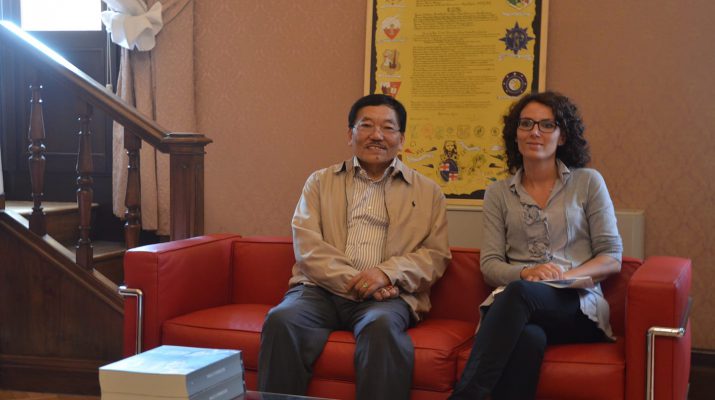 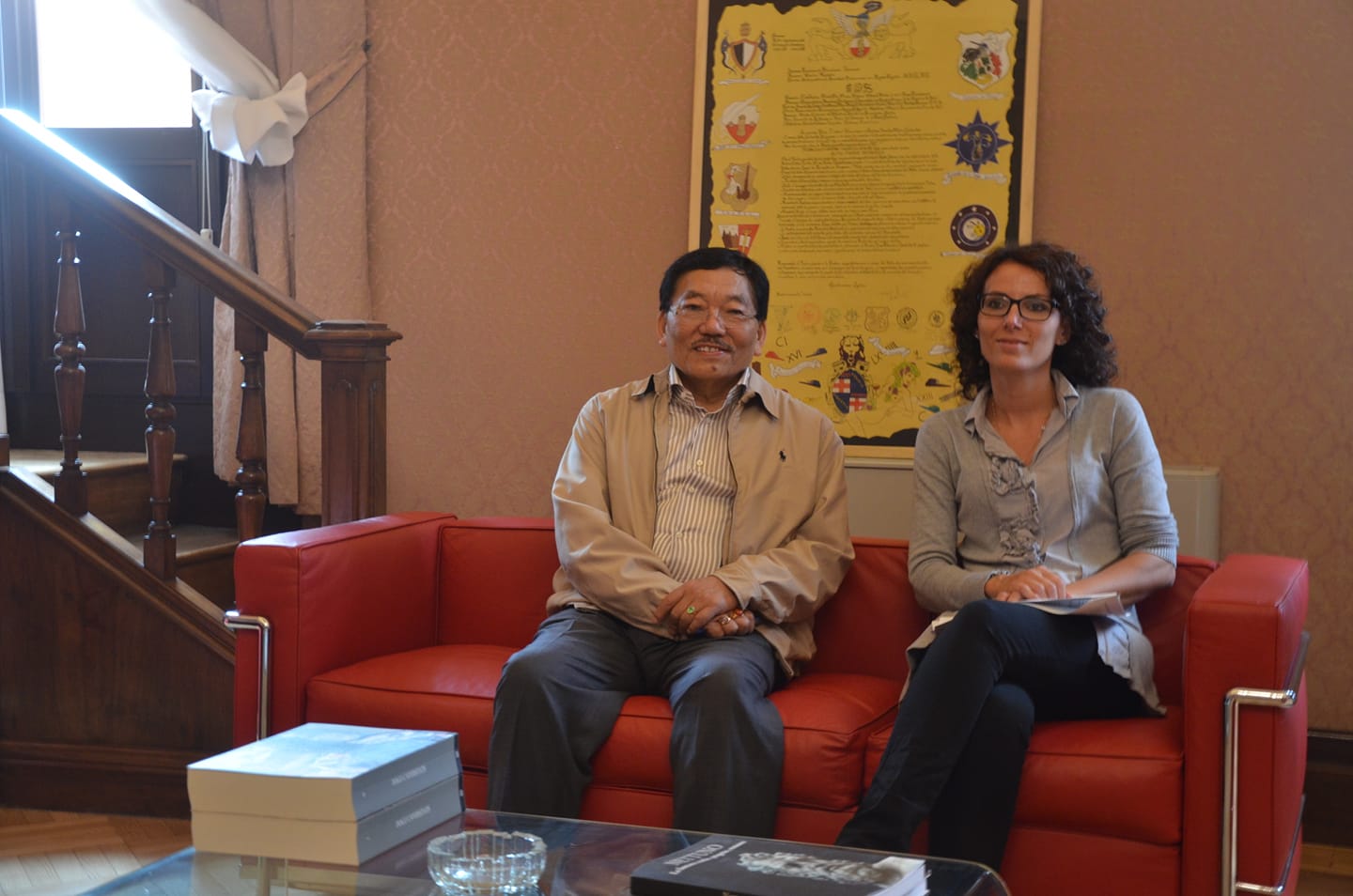 Bologna, Milan, 19-20 Oct (IPR): Hon’ble Chief Minister Shri Pawan Chamling along with his official delegation paid visit to Bologna University, the oldest University of the world, on 19 Oct at Bologna in Italy.

Founded in 1088, the University is the oldest functional University in the world to undertake courses as varied as Architecture, Cultural Heritage, Classical Philosophy and Italian Studies, Physics and Astronomy, Agriculture and Food Science etc.

The Chief Minister thanked her and the University faculties for the meeting and for having facilitated a detailed tour of the University Complex with some important historical details. He handed over few publications on Sikkim and organic products from Sikkim as a token of thanks to her and other faculty members.

During the next leg of his tour programme, the Chief Minister also visited the Instituto Dante and Voltaire in Milan on 20 Oct. Named after the classical literacy giants of The Divine Comedy fame, the Chief Minister paid tribute to the poet and philosopher who shaped the literacy landscape of all the subsequent centuries through their literary works with major influence cutting across the continents and nationalities the world over. 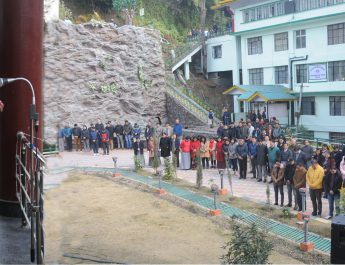 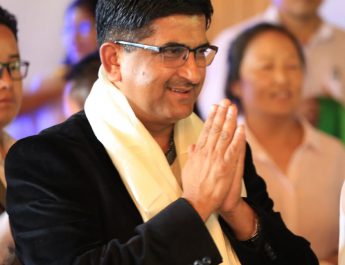 Coordination meeting to welcome the Hon’ble Minister for FS&ADD, H&CCDD, AHLF & VS, IPR & Printing Department Shri L.N.Sharma with the officials of FS&ADD, H&CCDD, Government of Sikkim was held today in the Training Hall of Cooperative Department, Krishi Bhawan