It maybe mentioned here, EMRS School, Gangyap is also known for its musical productions.The first two of them were named ‘Across The Universe’ and ‘It’s Only Love ‘ which were instant hits and this year the school is staging their third musical titled ‘All Shook Up’. The students crooned to about 60% of Elvis Presley and other famous hollywood songs. The music was live with choir and narrators backing the main cast and that the musical revolved around the story of Maggie, Sandra, Lorraine and Ed and their association with love, friendship, hardship and the importance of good relationship.

Subsequently, Certificate of Appreciation was also presented to the principal, teachers and students of EMRS for participating in the musical.

The following residential buildings have been declared as containment zone 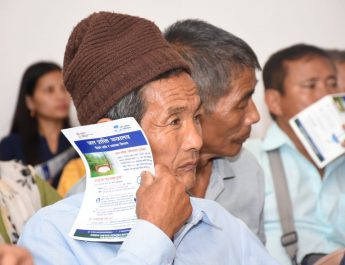 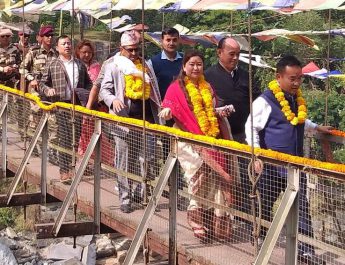