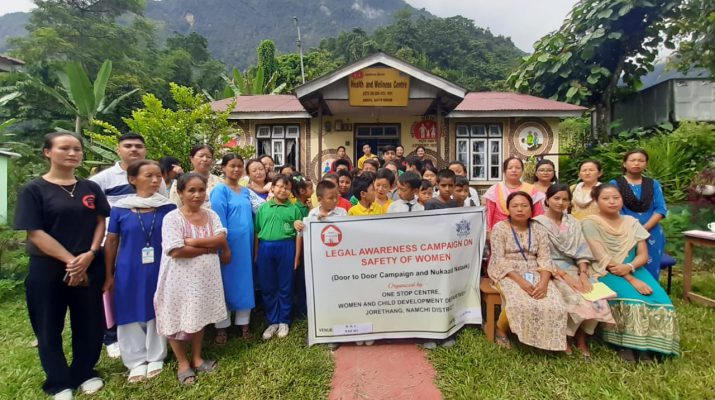 News
September 19, 2022
Posted By: Jeetan Sherpa 19 Views 0 Comment
Namchi,19th September: One Stop Centre under Women and Child Development Department Jorethang, Namchi District, Sikkim along with Women Helpline-181 had conducted a three-day legal awareness program on the safety of women which also included door-to-door campaigning on 16th, 17th and 18th September 2022 at Omchu, Vok, Namchi District.
On 16th of September the women from Robong , Upper Omchu had gathered at Robong Aganwadi Centre where they were made aware of the laws which protect the rights and safety of women and that they can avail the services provided by One Stop Centre through the Universal Women Helpline number “181”.
The next day, a legal awareness program was held at Health and Wellness Centre Omchu, where the students, staffs of Omchu Secondary School along with the staffs of HWC, ASHA workers, AWW of Omchu was present , The awareness program conducted there covered the laws of POCSO and Child Trafficking and Various services of One Stop Centre and Women Helpline Number.
On 18th of September a door to door campaign was organized where houses surrounding Omchu Gaon, Vok was covered and pamphlets and flyers were distributed which included all the information about the laws protecting women from different kinds of violence.
Press release from One Stop Centre, Jorethang 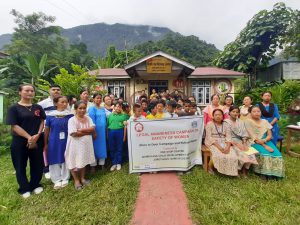 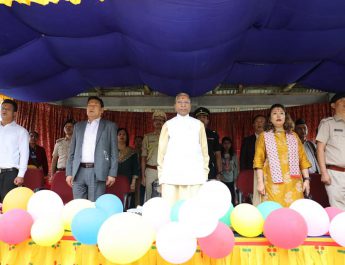 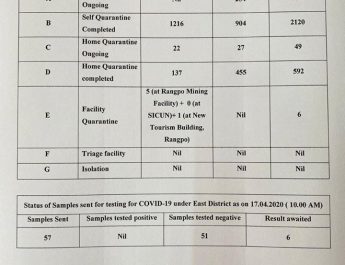 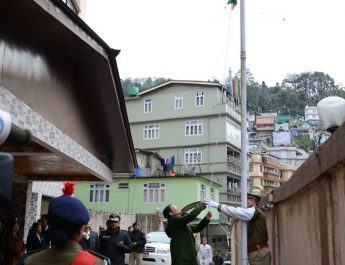