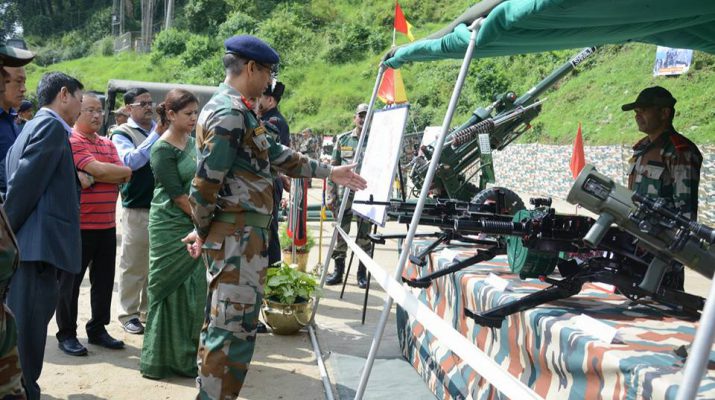 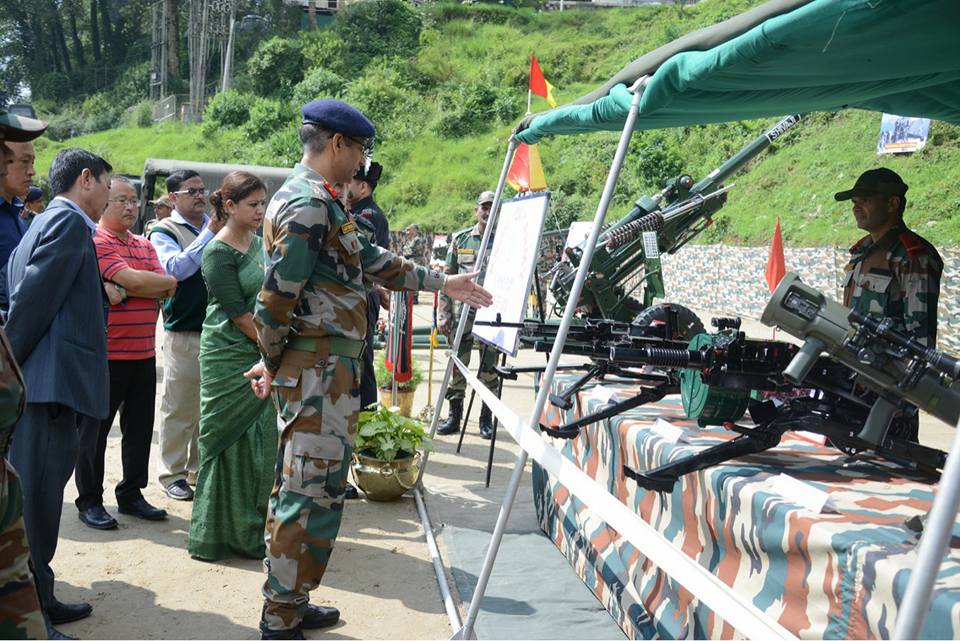 Gangtok, 28 Sept (IPR): Two-daylong event “Parakram Parv” kicked off today at West Point School in Gangtok which was inaugurated by Brigadier, Black Cat Division, Ajay Mishra. Parakram Parv is being organized by Indian Army across the country in order to celebrate the two-year anniversary of the surgical strike that was carried out on 29 Sept, 2016 by Indian Army on terror pads across the Line of Control (LOC).

Apart from equipment display, screening of movie on surgical strikes, motivational lecture and career counseling and information kiosks, and band display were put up for the people to come and witness it.

Brigadier, Black Cat Division, Ajay Mishra, said that it was a great moment to celebrate the anniversary of surgical strikes as “Parakram Parv” in the beautiful State of Sikkim. He stated that the army stands in their resolve to protect the nation and will dedicate with commitment to uphold peace and integrity of the nation.

He said that the main idea behind the programme is to showcase their achievements and to remember the troops who have made ultimate sacrifice with their lives for the sake of the nation. Stalls were also put up for the people to get first hand glimpse of different type of guns, equipments and medical equipments which is used by the Indian Army.

He further expressed that there is a special corner stall set up for the Sikkimese Youth to motivate them to join the defense forces. 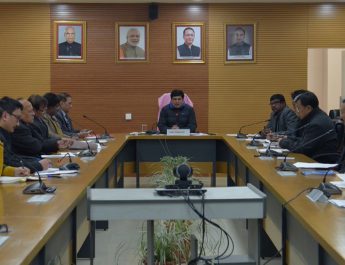 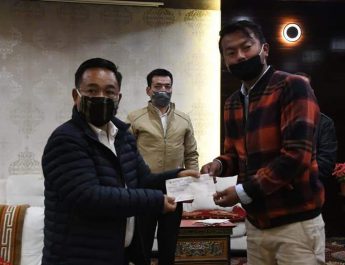