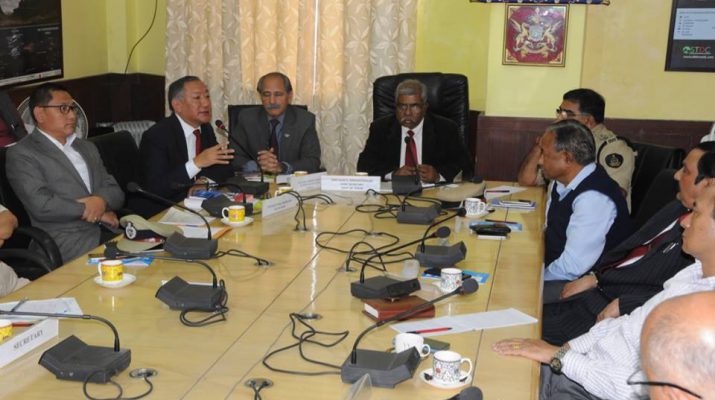 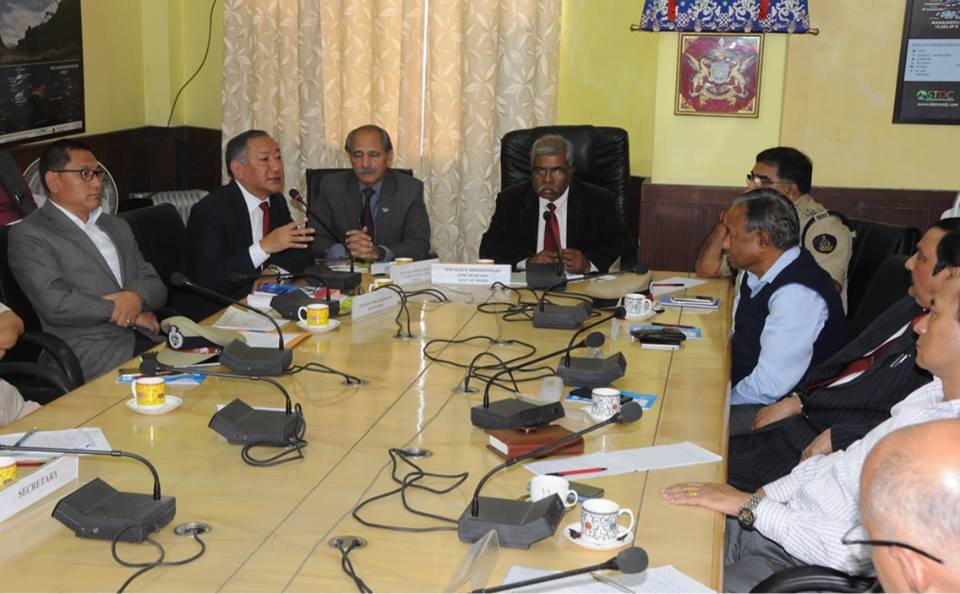 State Relief Commissioner-cum-Secretary, Land Revenue & Disaster Management Department, Shri Tsegyal Tashi, briefed the meeting about the upcoming multi-state mock exercise to be held on 10 Oct in the State of Sikkim and 10 districts of WB. He underlined the importance of the co-ordination-cum-orientation meeting in making the mock exercise successful.

He directed all the DCs to activate their disaster management plans in order to carry out the mock exercise in their respective districts. He informed that the preparedness for the main mock exercise on 10 Oct will be reviewed at a table top exercise on 09 Oct.

The Chief Secretary who also chairs the State Executive Committee for Disaster Management directed all the stakeholders present in the meeting to work together in making the mock exercise successful. He shared his experience as a young officer in the district and informed the meeting about the ways in which he used to deal with disasters with the little resource that was available at that point of time. He informed the stakeholders that all the resources available in the State could be used during the time of disaster. He interacted with all the DCs and sought information about the recent calamities that occurred in the districts.

The DCs reported that preparations were well under way and they were ready to conduct the mock exercise on 10 Oct as scheduled. 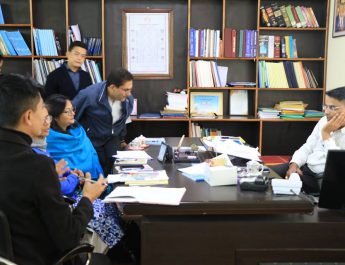 North Sikkim is all set for immunization on Human Papilloma Virus 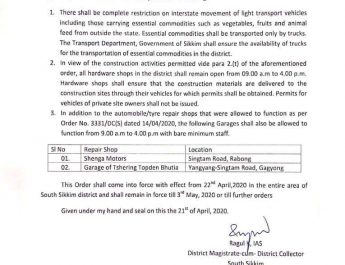 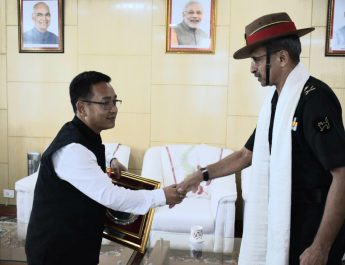