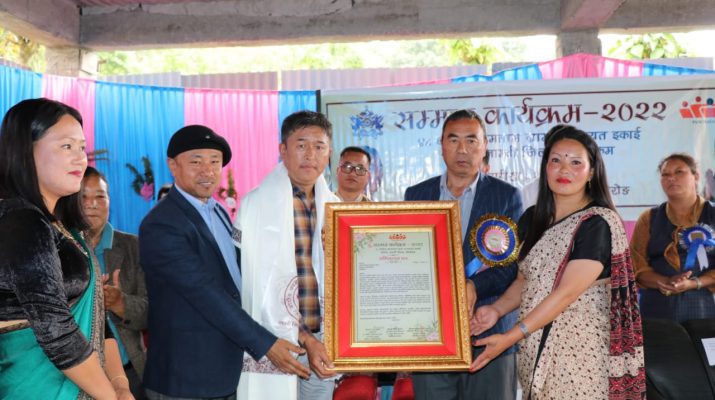 News
May 18, 2022May 19, 2022
Posted By: Jeetan Sherpa 10 Views 0 Comment
Namchi, 18th May (IPR): 48-Borong Phamtam GPU organized a Felicitation Programme to all its former Zilla Panchyat Members and Gram Panchayat Members who were elected and had served as Panchyat since 1992.
Five different personalities from the field of education, sports and social service were also felicitated during the Programme.
This is an exemplary program conducted by GPU to recognize the contribution made by them in building a good society.
Area MLA, Mr T T Bhutia had graced the Programme as a Chief Guest. The Programme also had the presence of BDO Ravangla, Zilla Panchyat Members from four different Territorial Constituency of Barfung Constituency, Panchyat President and Members from Borong-Phamtam GPU, Ralong Namlung GPU and Legship GPU.
The program was a grand success and was hugely praised by the public 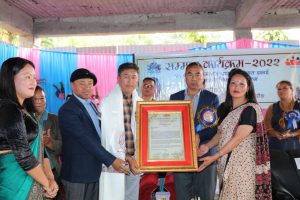 De-notification order from the office of DC South 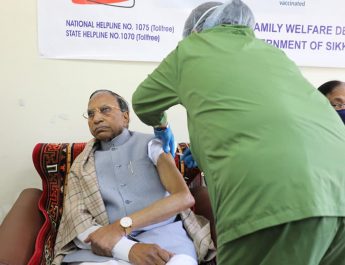