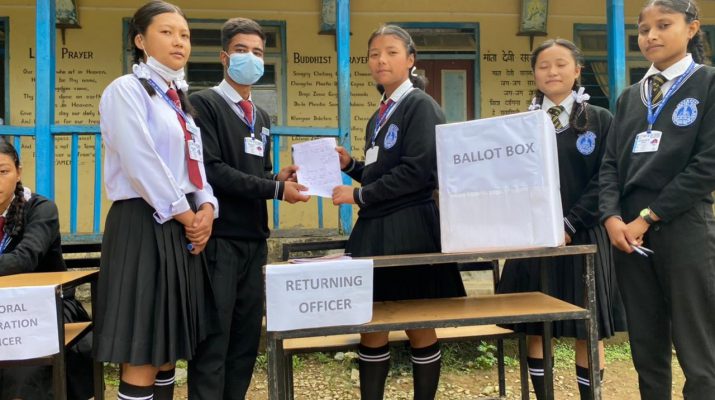 News
May 19, 2022
Posted By: Jeetan Sherpa 11 Views 0 Comment
Namchi,19th May (IPR): Ben Senior Secondary Schoo, Namchi District conducted a Mock Election on the 17th of May,2022.
At the onset of the programme, Shri Sancha Man Limboo(GT Limboo) newly appointed Nodal teacher of ELC briefed the students regarding the program and also about the Election and its role.
The programme was conducted in presence of the school head and all the working members of the institution.
During the program students were involved with different roles in the Election process. This program was mainly to broaden the wide features and functions of Elections in India. The students were given adequate ideas of how the Election system in India works. They were made to compete for the different councils of the Electoral Literacy club.
The Mock Drill concluded with the declaration of Election results and a vote of thanks. 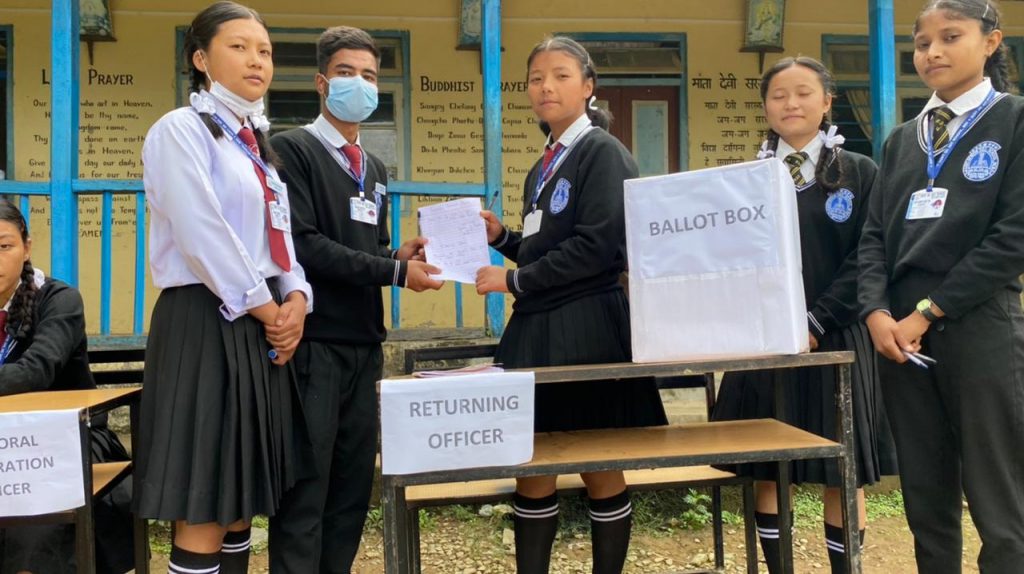 Containment Orders from the Office of DC North