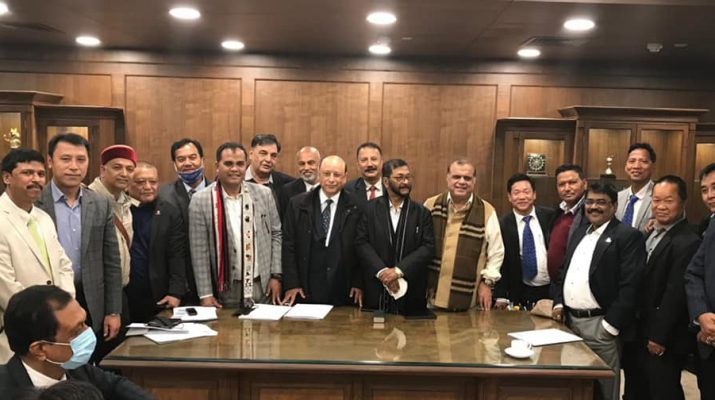 News
December 19, 2021December 20, 2021
Posted By: Jeetan Sherpa 13 Views 0 Comment
The Annual General Body meeting of the Indian Olympic Association was held at Olympic Bhawan, New Delhi under the presidentship of Dr Narendra Dhruv Batra on 19th December. The meeting was conducted by Mr Justice Rajiv Sahai Endlaw who was appointed as Administrator and assisted by Mr Injeti Srinivas, the former Secretary of the Ministry of Youth Affairs and Sports, Government of India as per the direction of Hon’ble High Court, New Delhi.
The meeting unanimously decided to form a six-member Committee to finalise such amendments to the Constitution/Articles of Association of the IOA in terms of the National Sports Code, the International Olympic Committee Charter and orders of the Hon’ble High Court and Supreme Court.
Mr Kuber Bhandari, President and Mr Jas Lal Pradhan, General Secretary of Sikkim Olympic Association attended the meeting.
The Presidents and Executive Members of all North East States called on the President of the Indian Olympic Association and discussed on the development of sports in the North East. 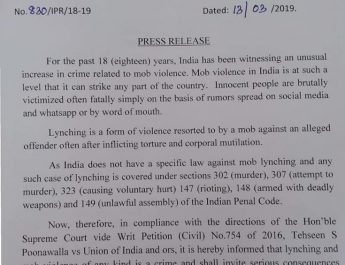 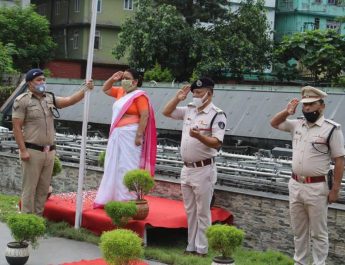