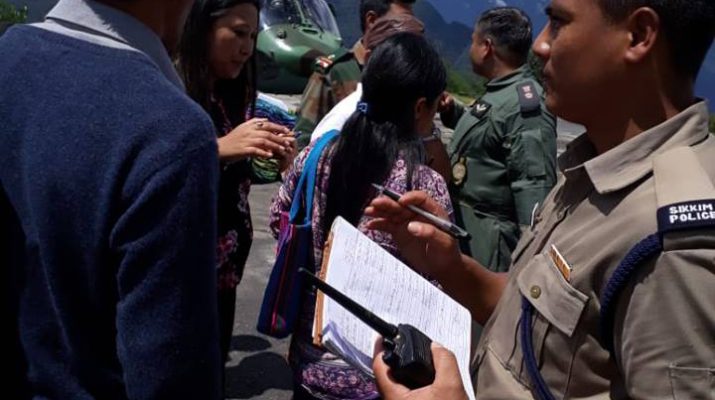 Mangan, 16 Sept (IPR): North district which was under the spell of heavy rainfall during the last week finally saw some respite today with clear weather and sunshine. While the weather was favorable, the district administration carried out the task of restoration of essential services in the district. 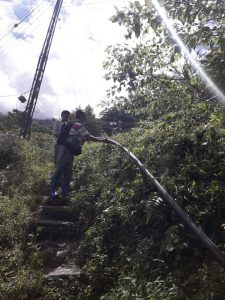 The Energy & Power Department has finished the task of restoration of the damaged electricity connections in the district. The engineers and field staff of the department restored the supply in record time.

Water supply to most parts of Mangan has been restored by Public Health Engineering Department and the department aims to finish the restoration by tomorrow after spare parts arrive from Siliguri.

The Quick Response Team and Forest Department has finished clearing all the danger posing trees in Mangan town.

The 112 Mountain Brigade of the Indian Army posted in North Sikkim and the Air-Force carried out helicopter services for the stranded tourists and local public.

The following number of people were evacuated by the Helicopters:

Five helicopters did the sorties from 6.30 am in the morning which included one Advanced light helicopter (ALH), two Cheetah helicopters and two MI7 . The sorties was coordinated by SDM (Chungthang) and CDPO (Chungthang), Police Department and Fire Services. All 30 tourists who were stranded were evacuated from North Sikkim. 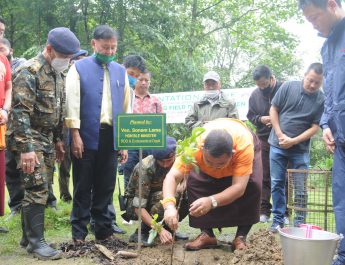 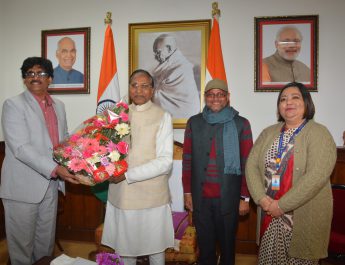 Vice-Chancellor of SRM University called on the Hon’ble Governor 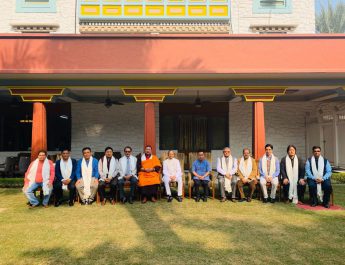