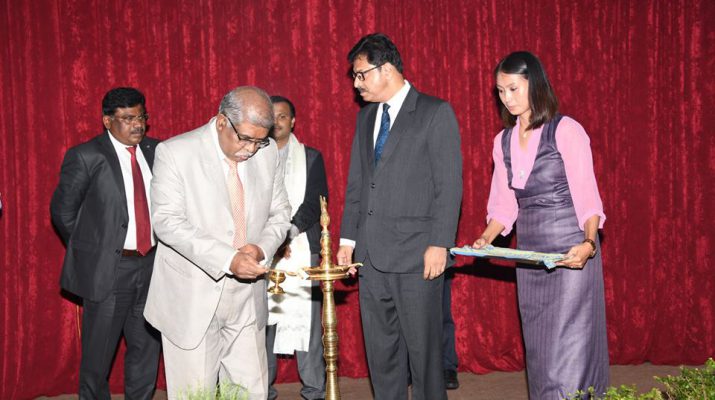 The CS, in his address, said that GeM is a National Public Procurement Portal which provides the facility of an online Marketplace for Central and State Government Ministries and Departments, Central & State Public Sector Undertakings, Autonomous Institutions and local bodies, for procurement of commonly used goods & services.

The main objective of the National Mission of GeM is to expedite its adoption and use by Central Government Ministries, State Government departments and their agencies. He stated that the main aim for adoption of GeM is for an efficient, transparent system which aims to cut down on the time and expenditure involved in procurement of goods and services.

It is a major transformational initiative to change the mechanism of procurement from lengthy documentary procedures as is hitherto being practiced in government to quick online transactions, he stated.

The CS also informed that GeM will provide an opportunity for various categories of small entrepreneurs, enterprises and service providers (such as MSEs, Start-ups, domestic manufacturing, women entrepreneurs, Self Help Groups) to come on board the GeM platform with their products and enter the level playing field shoulder to shoulder with the bigger entrepreneurs and enterprises.

The welcome address was given by Pr Secretary, Commerce & Industries, Shri Thomas Chandy, wherein he said that the concept of GeM is in line with the Digital India initiative of the Government of India. The objective of GeM is to ensure that the procurement process is completely transparent, efficient and inclusive.

He added that the Government-e- Marketplace was conceived one and half years ago and as per statistics available the marketplace has grown with now more than 27,000 buyers and 1,38,000 sellers having been registered on the portal and more than 4,77,000 products available to government departments ranging from vehicles and high-end electronic goods to ordinary stationary that one can procure through this facility. 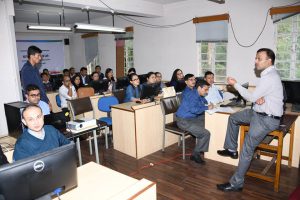 The keynote address was presented by Director, GeM, Shri Sanjay Joseph, who explained about the Govt-e-Marketplace National Mission and said that it uses technology to make the system of procurement by government agencies contactless and cashless to bring greater accountability in public procurement across the country.

A PowerPoint presentation was also shown where the system was explained in detail.

It may be mentioned here, the National Mission for GeM was launched in New Delhi on 5th September at Hotel Ashok in New Delhi by Hon’ble Minister of Commerce & Industry, Government of India, Shri Suresh Prabhu. 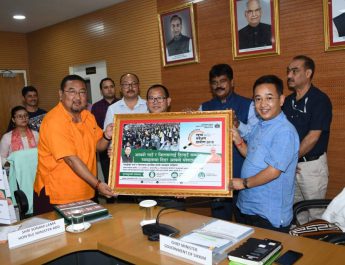 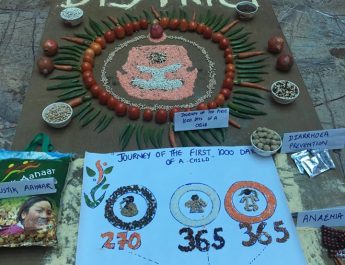