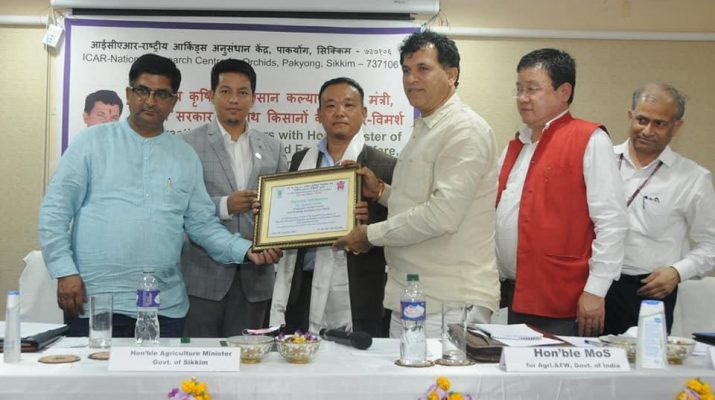 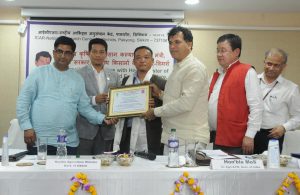 Union Minister, Shri Kailash Choudhary, in his speech stressed on the importance of co-ordination of Government and farmers to make farmers self-reliant. He pointed out that the budget in the agricultural sector has been raised through aggressive schemes directed towards farmers through the vision of Prime Minister Shri Narendra Modi. Further, he talked about benefits of FPO which brings profits to farmer without a middle man which will help in self-reliant farmers eventually leading to self-reliant India.

Agriculture Minister, Shri Lok Nath Sharma, talked about various schemes introduced by the Government to help raise the income of the farmers through agriculture, farming, fisheries and dairy. He said that these are steps to make farming and dairy sectors in Sikkim self-reliant by 2022. To reach this feat, we need to have proper co-ordination between national institutes and Government of Sikkim, he added.

MP, Lok Sabha, Shri Indra Hang Subba, said that today is a significant day for Sikkim and extended a warm welcome to Union Minister Shri Choudhary. He expressed privilege on being part of the programme and knowing more about activities of NRCO in the State. This institute is a boon for farmers as only 12 % of land is arable in the State and the need of the hour is implementation of scientific methods to multiply agricultural production, he added. 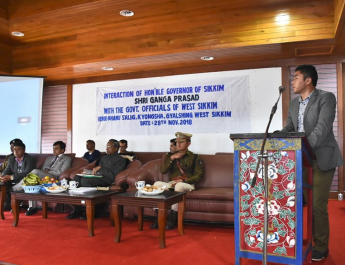 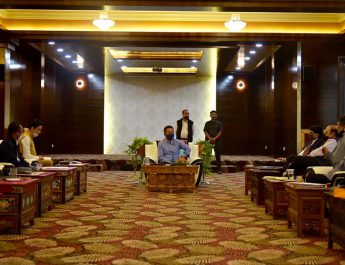 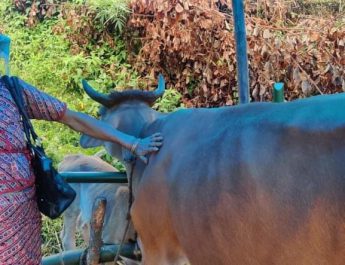