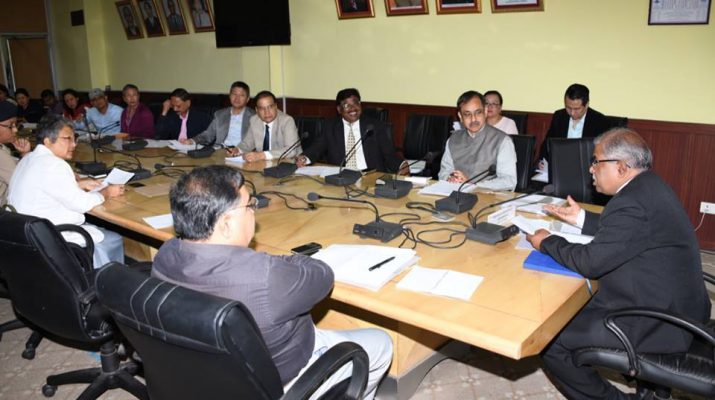 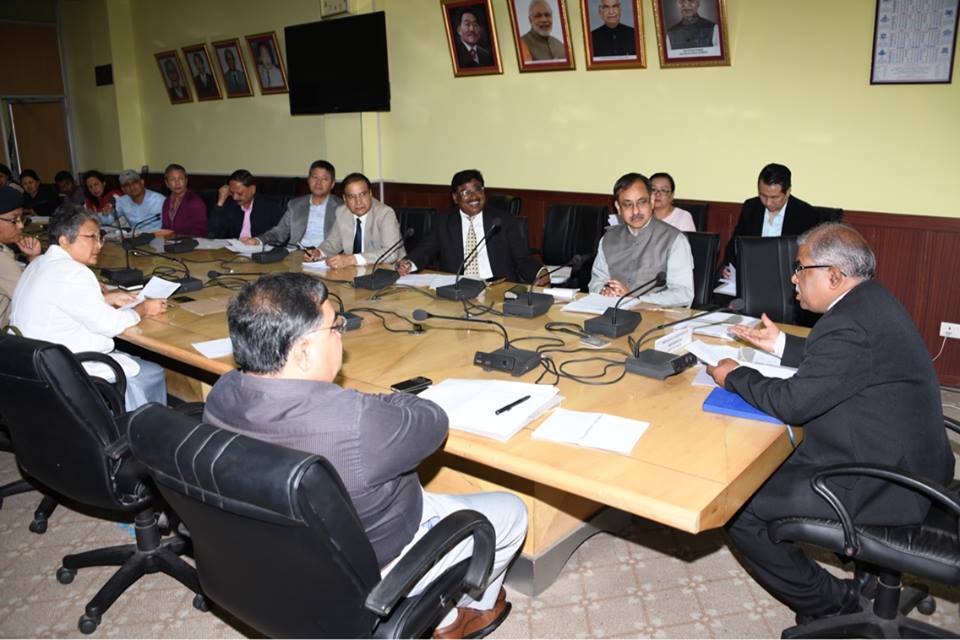 Gangtok, 12 Sept (IPR): Chief Secretary, Shri A.K. Shrivastava, chaired a meeting to discuss the preparedness for three important events lined up for the month of October 2018.

The first event is the State Level Gandhi Jayanti Celebration to be held at Chintan Bhawan on 2nd October in the august presence of Hon’ble Governor Shri Ganga Prasad and Hon’ble Chief Minister Shri Pawan Chamling.

The Governor and the CM will be garlanding the bust of Mahatma Gandhi at M.G. Marg before arriving at Chintan Bhawan.

The CS took stock of the responsibilities to be taken by each department and discussed all the activities lined up.

The CS informed that the two events will be clubbed together and held at the mini hall of Manan Kendra, Gangtok for all the officers and staff of Manan Kendra Secretariat. He discussed the agenda of both the events and exhorted all the departments concerned to take the responsibilities set aside.

Apart from the programmes at Manan Kendra, Rashtriya Ekta Diwas and Rashtriya Sankalp Diwas will be observed at all the departmental headquarters and the District headquarters. 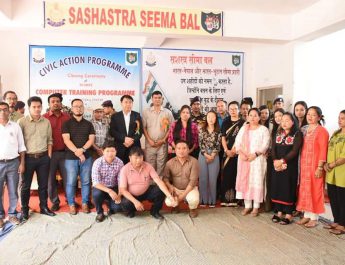