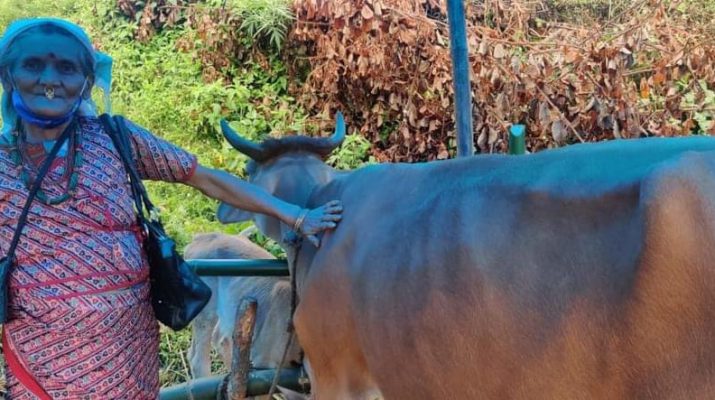 Gyalshing, Aug 01: Twenty number of milching cows were distributed to benificiaries of Chongrang block on 31st July under Yaksum Tashiding constituency under the project ‘Distribution of milching cows to supplement farmers income under NEC Fund 2020-21.’ The programme was jointly organised by the Office of DC(W)and Department of AH&VS (W).

The program started with welcome address by Mr Uttam Adhikari, Vice President, Arithang Chongrang GPU which was followed by address by Dr.N.M Cintury Addl Director(W) Deptt of AH &VS wherein he informed about the various features of this project which is meant exclusively for Chongrang block under the Aspirational district program. He exhorted the benificiaries to take proper care of the cows and adopt scientific rearing methods thereby increasing the milk production and taking maximum benifit of the incentive on milk provided by the Government. He informed that the cows will be covered under livestock insurance for a period of three years and also an incentive of Rs 3600/- to procure vitamins and mineral supplements will be credited to the accounts of the benificiaries through DBT. He also explained about the salient features of the ‘Piggery incentive scheme’ under which – exhaustive survey of pig farmers fulfilling the criteria has already started in the entire state and which upon completion will be launched officially by Hon’ble Chief Minister of Sikkim soon.

The program was moderated by Mr Uttam Adhikari and also had the presence of Mr Gopi Adhikari, Advisor Yaksum Tashiding constituency and progressive dairy farmers of the area. 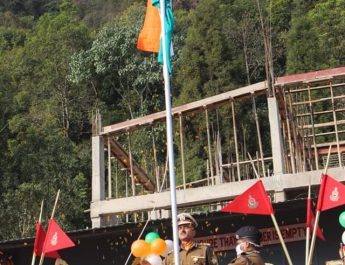 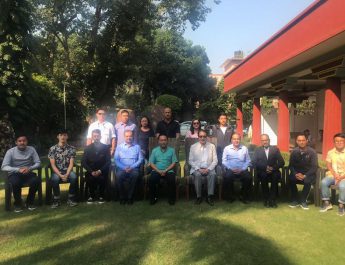