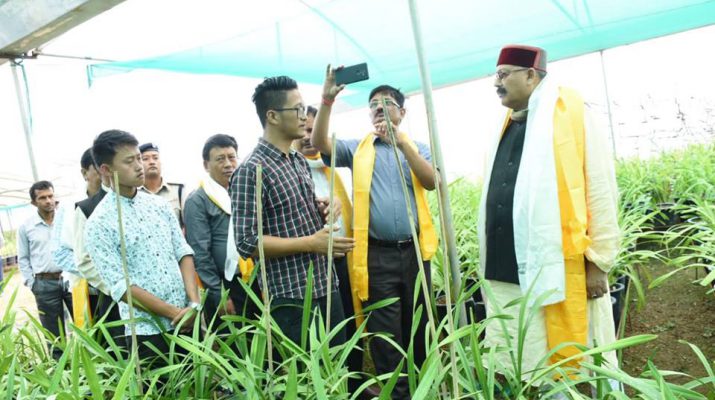 While visiting Tathagata Tsal, Shri Satpalji Maharaj lauded the efforts of State Government in construction of this world class structure which in turn has boosted pilgrimage tourism in the State. He along with the team also took a brief tour of the Tsal and its vicinity and interacted with the souvenir vendors and evaluated their response in term of their sales in order for the team to apply similar kind of marketing strategy at their home State.

Likewise, the team also visited Maenam Garden wherein they conducted a brief on-site inspection of the garden. During the sojourn, Shri Satpalji Maharaj and the team took detailed stock on nurturing the orchids. He also articulated that orchids is a very popular plant which can be imported and exported and that it can bring about a substantial amount of revenue. He also complimented the Sikkim Government in vigorous promotion of floriculture thereby strengthening the economy of the State. Shri Satpalji Maharaj also strongly urged the team to replicate orchid cultivation in his home State as it is environment friendly and an extremely lucrative business as well.

It maybe mentioned here that the team will be heading towards West Sikkim to get an extensive understanding of village tourism in the State of Sikkim. 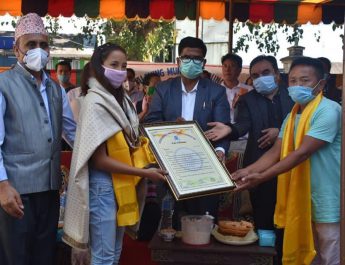