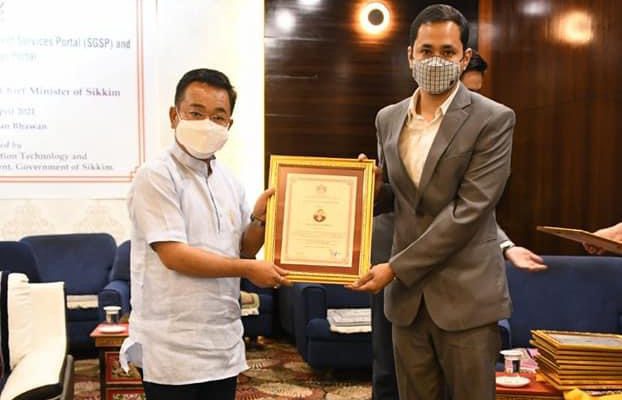 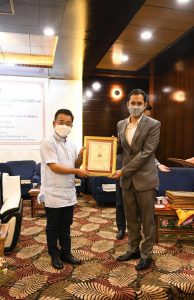 Additional Director, IT Department, Shri Sonam Tashi Wangdi made a power point presentation to explain the new initiatives of the Department. He said that e-Office is a step towards digital administration, aimed at enhancing transparency, increasing accountability, ensuring data security and integrity, bringing about transformation in work culture and ethics, encouraging work from home culture, and putting a check on missing files. He informed that the Department of IT has completely transformed itself into an IT-enabled Department. He further informed that the East District Collectorate has made a huge progress in this area. He informed that the e-Office initiative will be implemented phase-wise, and will gradually cover the entire State. He also highlighted the ongoing initiatives and future plans of the Department.

Shri Wangdi also explained about the other innovative project launched by the Hon’ble Chief Minister, titled the Sikkim Government Services Portal (SGSP). The portal has a unique feature of Single Sign On (SSO) which allows the user to avail any e-services offered by the Government of Sikkim with a single login credential. At present, there are e-services which are implemented by the various departments for the user to access those e-services they require to register in all the portals which in turn generates separate login credentials for the individual user. Subsequently, the user has to remember the credentials for all the e-service portal. With the SSO technology, the user has to register only once and access any e-services of the Government. It also allows the user to track all the applications submitted to the various department from a single portal. At present, 13 e-services are being offered through this portal and efforts are being made to integrate the e-district services with this portal.

The Hon’ble Chief Minister in his address congratulated the Department of IT for accomplishing the two important projects aimed at enhancing transparency and accountability in the administration. He stressed on the importance of IT in present times and urged the Department to continue with the same zeal. He said that the Government is in the process of extending IT enabled services to the Sub Divisions through better connectivity. While pointing out the problem of files missing from various Departments, he stated that the practice of hand-to-hand movement of files should stop immediately, and added that proper official procedure should be followed. The Hon’ble Chief Minister in his address urged the Officials of IT Department to gear up for the “Government at the Doorstep” programme envisaged by the Government.

Earlier, Officials of the IT Department and East District Collectorate were felicitated by the Hon’ble Chief Minister as an acknowledgment for their exemplary work towards the implementation of e-Office Project in the State. 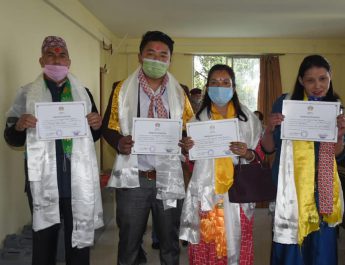 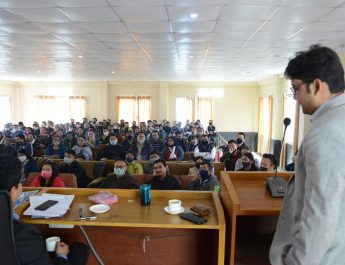 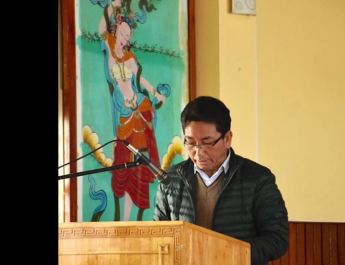