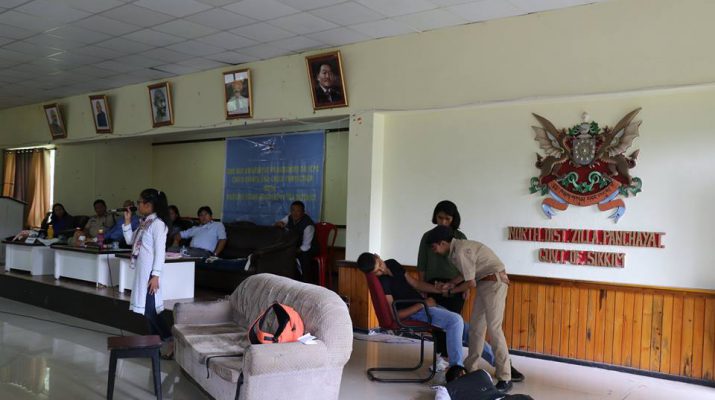 The workshop was conducted to create awareness on the various child protection laws and welfare provisions for rehabilitation of OAS (Orphaned, Abandoned and Surrendered) children and children in conflict with Law.

District Child Protection Officer, Mrs Wendy Mair, made a presentation on the child protection mechanism in Sikkim as per the Juvenile Justice (Care & Protection of Children) Act 2015.

The Integrated Child Protection Scheme (ICPS) which was launched in 2009 in partnership with the State Governments/UT Administrations has strengthened the prevention of child rights violation. Under the ICPS scheme, various infrastructures for protection services and financial support for implementation of the JJ Act 2015 is provided by the Central Government. The ICPS has thus enabled better quality of services and increased investment in child protection.

For implementation of the ICPS at the district level, a District Child Protection Unit under the District Collector has been set up. A Children home for rehabilitation of Children in need of care and protection unit is being set up in the District.

The DCPO also made a presentation on the model guidelines under Protection of Child from Sexual Offenses (POCSO) Act. She explained the roles and responsibilities of various stakeholders to assist the victims in getting justice and for rehabilitation.

Project Officer, State Adoption Resource Agency (SARA), Mr Peter Rai, gave a presentation on the Adoption procedures as per the JJ Act 2015. The resource person explained the online procedures for adoption of children and stated that procedures as per JJ Act should be followed. The Child Welfare Committee (CWC) which has been set up in all the district have to play a major role in the proper adoption of children. He also informed about the online portal carings.nic.in Child Adoption Resource Information and Guidance System (CARINGS) .

Joint Director, SJEWD, Smt Bandana Rai, while speaking on the occasion said that awareness on child related laws and schemes are being conducted in all the districts. She stated child abuse is a major social problem and must tackled with the collaborative efforts of the community. She also informed that trainings would also be conducted for members of CWC (Child Welfare Committee)

The Adhakshya North Sikkim stated that Panchayats should play a major role in the dissemination of various acts and protection measures related to children. The learning from the workshop should be used in enlightening the public and make the people aware of the rules.

During an open house discussion, various suggestions regarding awareness generation in schools and villages were received from the Panchayats.

A play on child abuse was also performed by the students of North Sikkim Academy to generate awareness on the child abuse and trafficking. 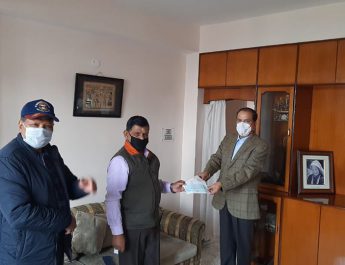 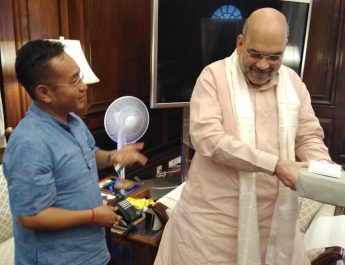 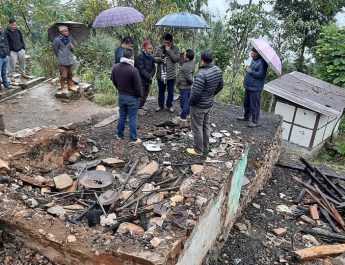