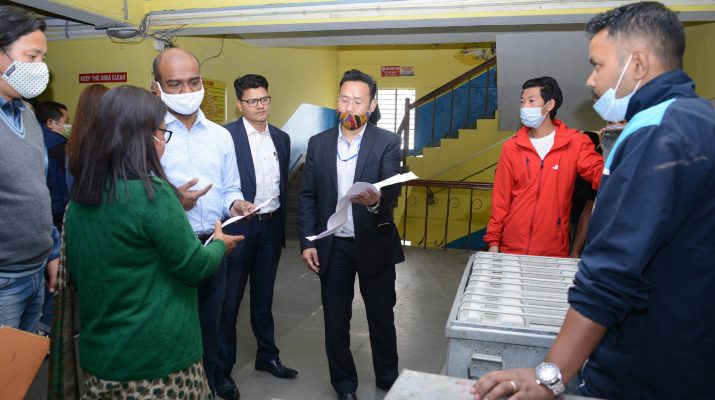 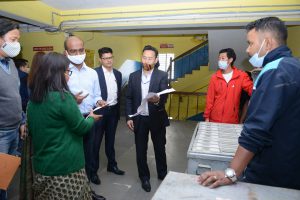 Gangtok, March 18th (IPR): As informed by the Municipal Returning Officer East Shri Ragul K. a total of eighty Electronic Voting Machines (EVMs) both Control Units and Ballot Units along with other polling materials were received from the State Election Commission, Sikkim by Deputy Director Disaster Management, District Collectorate East Shri Sonam Lepcha and team, today. The EVMs were kept in a strong room set up at the District Administrative Centre, Sichey. The whole process of shifting of EVMs was video graphed and proper security arrangements have been made round the clock at the Strong Room.
The entire procedure was undertaken under the supervision of MRO East. 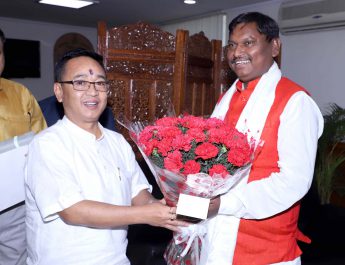 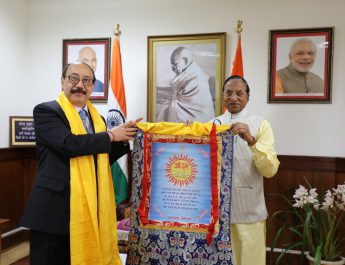 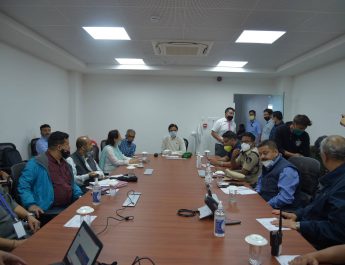