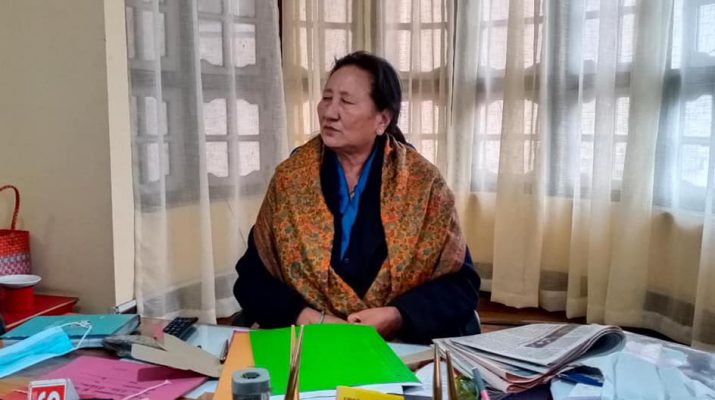 Gangtok February 25th (IPR): The State Election Commission held a press briefing regarding the upcoming 3rd General Municipal Election 2021 in the State, in the chamber of the State Election Commissioner, Tadong, today.
According to the press note from the State Election Commission Elections to the municipal bodies of Sikkim will be held on 31st March 2021, the results of which will be declared on 3rd April 2021. Notification will be issued on 1st March 2021 for inviting nomination papers, while the last date for filing nomination is 8th March 2021. Also, the date for scrutiny of nomination will be 9th March and the last date for withdrawal of candidature will be 11th March. The code of conduct will be enforced from 1st March 2021, after the issuance of final notification.
Sharing more details in this regard, State Election Commissioner Smt. Nima Laden Yethenpa stated that there is a total number of 51 wards, 90 polling stations which include 40475 females and 42341 males.
Also, she informed that the State Government has amended the relevant portion of the Municipalities Act, 2007 which dissolved the existing members of the Municipalities and deferred the Municipal Election for a period of six months.
She also informed that the segregation and preparation of Municipal ward wise Electoral Rolls time being in force prepared and published by the Chief Electoral Officer, Sikkim in Assembly Constituency wise with reference to 1st January 2021 as the qualifying date is under progress in the districts as per the newly delimited Municipal wards and the final publication of Municipal Electoral Rolls will be done in the respective districts by the Municipal Electoral Registration Officers on 26th February 2021. The program for the election will commence within a couple of days after the final publication of the Electoral Rolls.
She further shared that this time as per the Re-delimitation of Municipal wards the total number of Municipal wards under Gangtok Municipal Corporation has been increased from 17 to 19. The newly created wards under Gangtok Municipal Corporation are Bhojoghari, 2nd Mile and Pani House.
Further, under South District, Nayabazar- Jorethang Municipal Council has been renamed as Nayabazar- Jorethang Nagar Panchayat and Gyalsing Municipal Council under west district have been renamed as Gyalsing Nagar Panchayat.
The total number of municipal wards under Nayabazar- Jorethang Nagar Panchayat and Gyalsing Nagar Panchayat has been reduced from 7 to 5 Wards each.
The election will be held in total of 51 wards, in East district Gangtok Municipal Corporation (19 wards) Singtam Nagar Panchayat (5) wards, Rangpo Nagar Panchayat (5).
In South district Namchi Municipal Council (7 wards), Nayabazar -Jorethang Nagar Panchayat (5 wards).
In West Sikkim, Gyalshing Nagar Panchayat (5 wards), in North district Mangan Nagar Panchayat (5 wards) total 51. 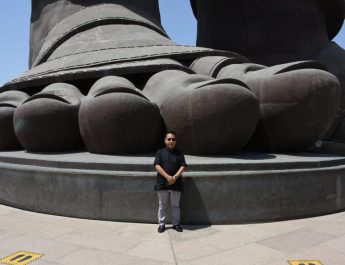 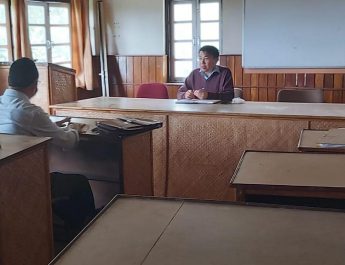 A meeting to discuss the development of Agriculture, Horticulture & Animal Husbandry was held in West Sikkim