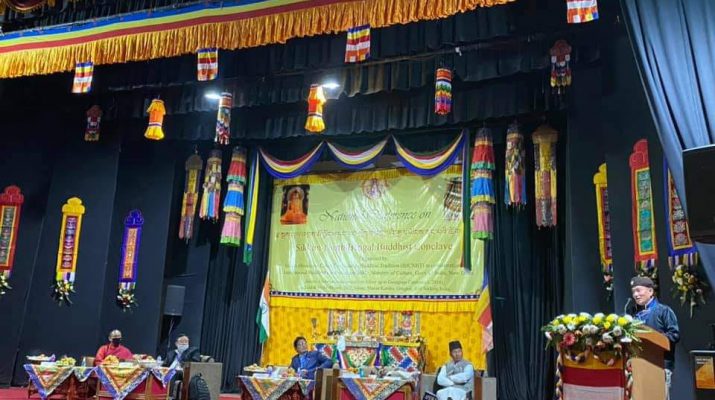 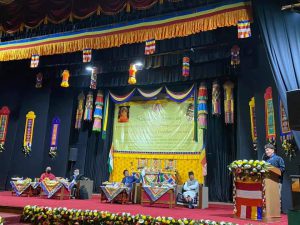 Gangtok, February 23rd (IPR): The two-day National Conference on “Sikkim North Bengal Buddhist Conclave” held at Manan Kendra Gangtok, concluded today.
The Conclave was organized by the Indian Himalayan Council of Nalanda Buddhist Tradition (IHCNBT) in collaboration with the International Buddhist Confederation (IBC), Ministry of Culture, Government of India, New Delhi and supported by the Ecclesiastical Department, Government of Sikkim.
During the conference, many renowned academicians presented their papers and presentations. Also, local scholars from Sikkim got an opportunity to share their knowledge.
On the second day of the Conclave, various resource persons spoke at length about the importance of Nalanda Buddhist Tradition and how to preserve it. The main idea behind this Conclave was to come together, know each other and find out the strengths and weaknesses. The platform has the potential to draw people from different places, religions following Buddhism in different ways to connect and discuss issues and challenges and to look forward to the collaboration, cooperation and to sustain our own culture, heritage, language and faith.
The program concluded with cultural presentations along with the distribution of certificates to the participants of the Conclave.
The Conclave came to an end with the vote of thanks proposed by Ms. Karma Choden Bhutia, Assistant Director, Ecclesiastical Department. 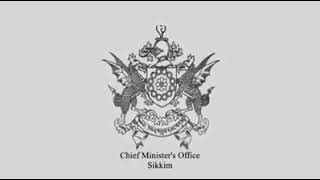 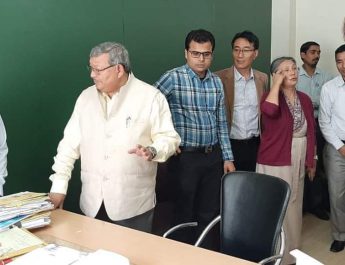