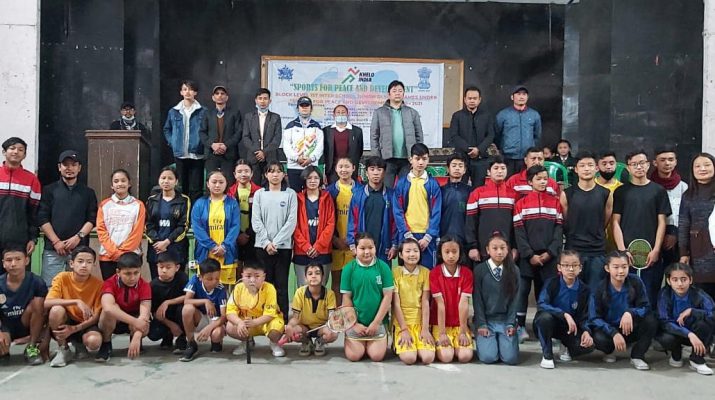 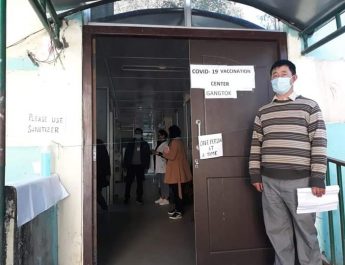 The dry run for COVID–19 vaccine was held at Urban PHC, Gangtok 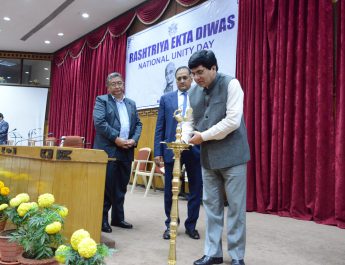 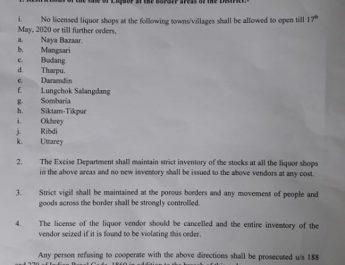 From the office of the DC WEST