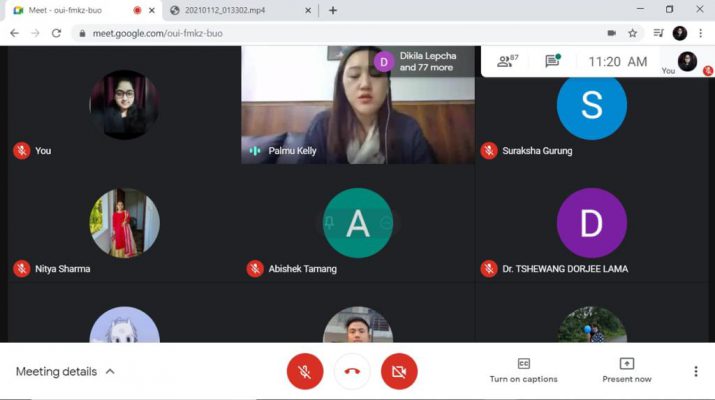 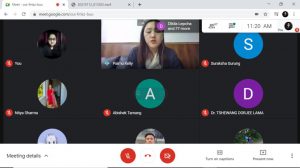 Gangtok, January 12: The Sikkim Government Law College observed National Youth Day, commemorating 158th Birth Anniversary of Swami Vivekananda based on this year’s theme “YUVAA”, in a virtual mode, today. It was organized by the Department of Political Science, Sikkim Government Law College. The programme was graced by the Principal Dr. T.D. Lama, and attended by Dean of Students Dr. Dilip Pandey, Assistant Professors and all students of Sikkim Government Law College.
The programme started with a welcome address by Asst. Professor Sikkim Govt. Law College Ms. Palmu Kaleon, highlighting on important aspects of Swami Vivekananda’s work, focusing on his concept of humanism based on spiritual upliftment of mankind, his message for youth whom he called as his workforce to realize his dream of making India a developed nation-state.
During the programme, a documentary was presented by the student of 6th semester Ms Neha Gupta on Swamiji’s early childhood, his teachings as an active preacher of Vedantic philosophy, his message of universal peace, brotherhood and service to mankind.
The 5th semester student Ms. Pem Lhamu Lepcha spoke on the role of Youth in politics and its significance focusing on bigger representation and participation of youths in a political system. It was followed by self composed Nepali poem presented by the 5th semester student Master Prayash Pradhan giving a powerful message to youths motivating them to arise, strive, excel and foster new enthusiasm for progress and contribute to nation’s achievement.
The last presenter was from 5th semester Master Sonam Nichen Bhutia who gave a thought provoking speech on the topic international and national action for empowering youth, wherein he highlighted the different initiatives taken at the global and national level for youth empowerment. Besides, he stressed on various challenges which prevent the youths from unleashing their potential.
The Principal in his speech congratulated the students and teachers for successfully organizing the webinar and motivated the students to organize and participated wholeheartedly in such knowledge enriching programmes in future so that every student can benefit and develop confidence within them to take up challenges.
The webinar ended on a positive note with the pledge taken by the students of Sikkim Government Law College to strive towards the path of excellence, service to mankind and constantly walk on an ethical and honest path of progress.
(Press release from Sikkim Government Law College) 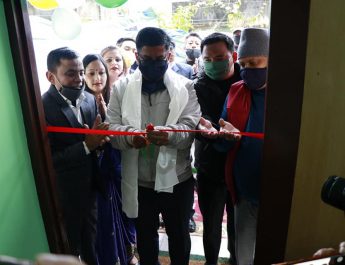 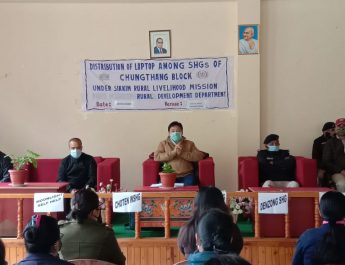 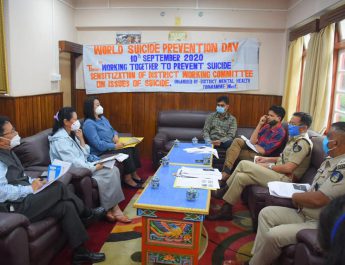